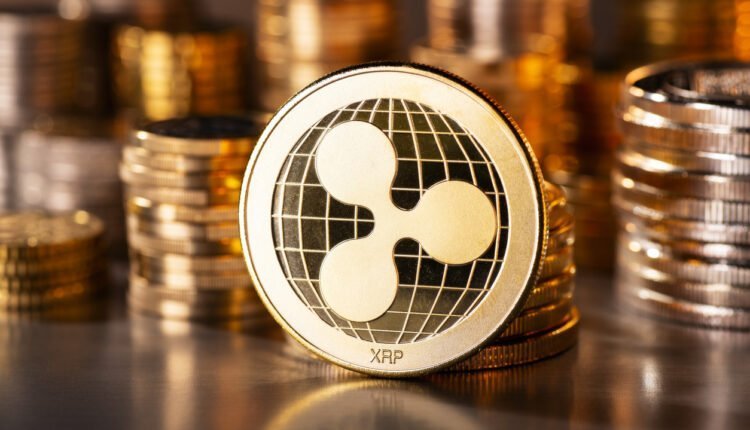 Matt Hamilton responded to XRP critics and said that smart contracts are coming.

Recently in a Twitter thread discussion, a person criticised XRPL & said that it doesn’t have smart contracts.

Earlier this, this former Ripple official claimed that many bitcoin maximalists were spreading false news about the nature of the XRP coin and also were offering 5 BTC to each person to spread negative statements against XRP.

According to the allegations, the official Bitcoin forum “Bitcointalk.org” was full of Bitcoin supporters & there were only a few crypto projects after Bitcoin. To gain profit, Bitcoin holders created many negative threads about XRP coin and now people use those many years old Bitcointalk forum threads as a witness to prove XRP is a scam.

It is believed that Bitcointalk was created by anonymous Bitcoin creator Satoshi Nakamoto and he was using talents from the online world to support the Bitcoin network in terms of additional ecosystem development works.

Just a week ago, Ripple CTO David Schwartz claimed that Satoshi Nakamoto was aware of Ripple because Ripple was already invented in 2004 under the name RipplePay, which was supposed to be a decentralised payment system but was not because of the centralised assets concept.

Ripple CTO claimed that RipplePay creator Ryan Fugger handed over the concept to Chris Larsen and Jed McCaleb. After that the whole crypto sector knows about the journey of Ripple.