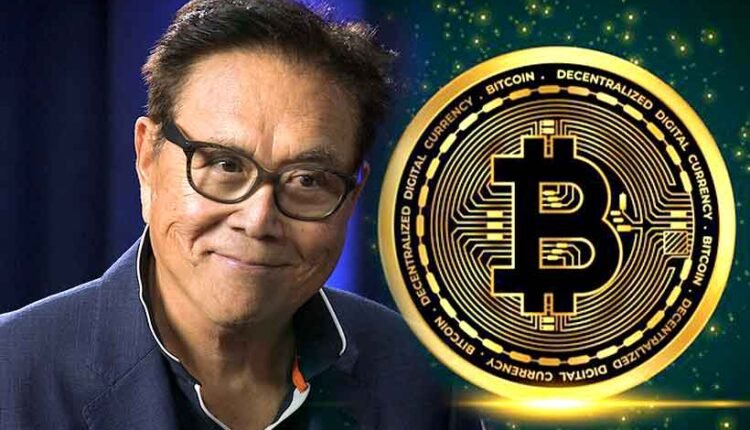 The author of “Rich Dad Poor Dad” claimed that the United States government is hiding the actual inflation rate, which is 10% higher than what the government is claiming.

Robert Kiyosaki is a popular financial advisor & author. He is popular globally because of his creation “Rich Dad Poor Dad”, a finance education-based Book, in 1997. Kiyosaki remains active on the social media platform Twitter to share information about the ongoing government policies & impact on the economic strength of the country. He also talks about financial education & Govt policies awareness on “The Rich Dad” YouTube channel.

On 16 September, Robert Kiyosaki took to Twitter to unveil the backend Govt policies, which are hiding the strength of the US economy.

Kiyosaki noted that in his book Rich Dad Poor Dad, which was written by him in 1997, he said that Savers Are Losers and now his prediction turned to reality.

“SAVERS ARE LOSERS. 25 years ago, in RICH DAD POOR DAD I stated savers are losers.”

Further, he said the US economy is under the 100s of trillion dollars debt and the government is hiding the actual data because current inflation is 16%, not 7%.

Kiyosaki explained that the Federal Reserve is increasing interest rates and it will surely destroy the economy of the United States.

According to Kiyosaki, people should remain aware of this situation and invest in real money like Bitcoin, Gold, and Silver assets.

“Savers will be the biggest losers. Invest in REAL MONEY. Gold, silver & Bitcoin.”

Around 4 days ago, Kiyosaki suggested his followers invest money in Silver because silver is currently standing at a low price of $20 and it can go up to $100 or even $500.

Kiyosaki explained that poor people can accumulate Silver at the current price, so it is a time for the poor to become rich.