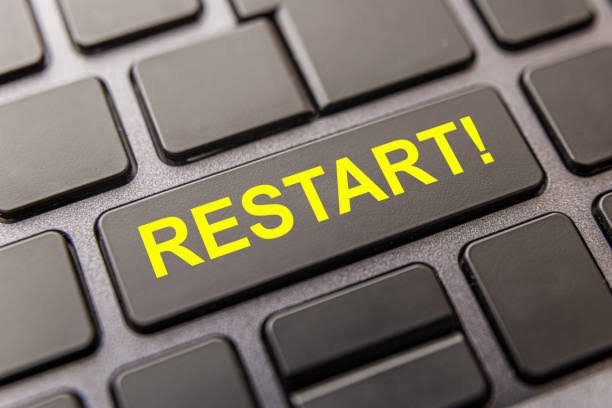 Ronin Bridge, which faced a $600 million loss in a hack attack, is now ready to serve the users.

Axie Infinity is a well-known popular play2earn crypto & blockchain ecosystem. Due to an early play2earn concept, the project grabbed huge popularity and success. But on 29 March, the Ronin Bridge of Axie Infinity was exploited and hackers successfully grabbed around $600 million worth of crypto assets from the protocol.

On 28 June, Sky Mavis-backed blockchain developer Ronin officially resumed all the operations of the Ronin Bridge protocol, after fixing all the bugs.

Through the tweet, the team confirmed that all funds are now fully backed by 1:1.

So now the team inserted the full liquidity of USDC and Ethereum (ETH).

In the hack, hackers stole around 173,600 ETH and 25.5 million USDC. The overall value was approximately $600 million. However, the hacker didn’t returned any funds but crypto exchange Binance entered in this matter to help the project team to catch the actors and fix the issue without any panic among the users.

On 22 April, Binance CEO Changpeng Zhao confirmed via Twitter that Binance’s intelligence team seized $5.8 million worth of funds, which was stolen from Ronin Bridge. However, the fund was very small but still was able to expose huge details of the users to a better extent.

Binance exchange is a leading crypto exchange, which is standing at the first rank in the Crypto industry because of its high-quality crypto services via its secured platform. The exchange has hands in almost every type of banking or financial services-based business. The intelligence team of Binance is also talented at their level. In past, Exchange helped many other crypto projects to find out scammers and also helped government agencies to catch bad actors, which we’re using crypto assets for illegal activities.

How Videos Can Help Promote Your Business