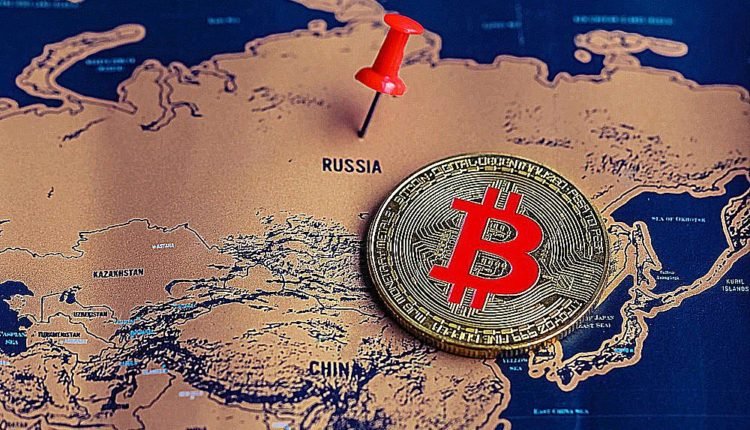 A newly partially approved bill in Russia may give better relaxation for the digital asset issuer to evolve perfectly to use crypto in the payment system.

Russia is an innovative country and introduced its legal regulatory crypto bill on 1 January 2021 but under the proposal of the Bank of Russia, the Central Bank of the country, majority of the government agencies started to discuss whether they should allow the cryptocurrencies to evolve or ban them more likely to China. Now the current situation is much more favorable to the crypto industry because there are no ban law proposals.

On 28 June, Reuters reported that the State Duma (Russia’s federal assembly) approved a draft bill, which will provide the exemptions of value-added tax to both digital asset issuers, and “information systems operators” that assist with issuing them.

Indeed value-added tax is a unique tax system, which increases according to the value of goods or services in a country and it may vary at each stage of the production of that goods or product.

At present, it is very rare to see such tax systems in the cryptocurrency trade, so here decision by the Russian government in favor of such a value-added tax system is weird to some significant extent.

At the current existing laws and rules, the income tax payment in crypto is 20% but this latest move will reduce this tax to 13% or 15% in some cases.

To get full approval of this new bill, it will further go under the green signal from the upper house and President Vladimir Putin to become law offically.

In Q4 2021, the whole crypto industry was shaken because of the crypto ban proposal of the Russian Central bank but the situation changed totally when Russian military invasions started against Ukraine in late February of this year.

The majority of the government agencies of Russia are in favor of crypto adoption but it is only the Bank of Russia is against crypto.

The Russian finance ministry and other trade ministry departments are in favor of crypto adoption with the strict provisions to prohibit the citizens from using crypto in the payment system.