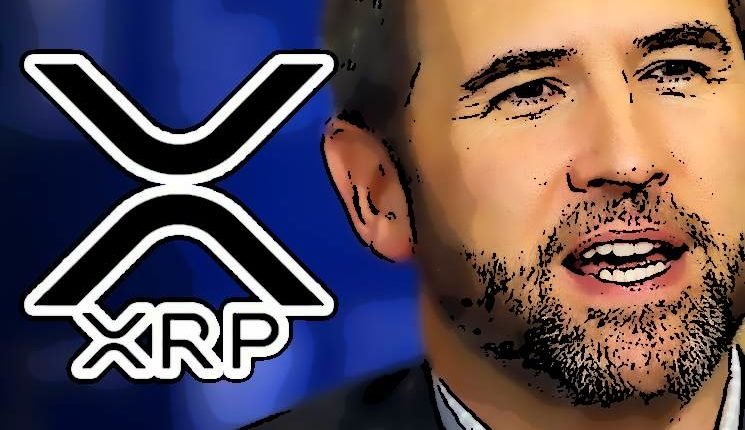 The chief executive officer of Ripple firm Brad Garlinghouse once again criticized the ruling of the US Securities regulatory body.

Ripple is a Fintech company headquartered in San Francisco and provides global payment services. Ripple operates a centralized XRP ledger, where XRP is a native token. Since December 2020, Ripple & the US Securities and Exchange Commission (SEC) have been fighting against each other under a legal fight over the nature of XRP token

On 23 September, Brad Garlinghouse, CEO of Ripple, appeared in an interview with CNBC’s Crypto World program and said that 95% of the company’s business are dependent on non-US-based operations.

And also emphasized that the growth of the company is better outside the US and it is because of the better laws & policies in those regions.

Further Ripple Boss criticized the US SEC agency and said that the approach of crypto regulation by the SEC is not better and it is trying to prohibit it from doing business.

“The SEC is trying to regulate through enforcement. That’s a super inefficient way to do this, as opposed to ‘let’s do the work, let’s provide the clarity.”

Garlinghouse also claimed that the SEC is trying to degrade the confidence of crypto companies via lawsuits.

“I would characterize the SEC has built a reputation I think it deserves as being a bully. Many players that the SEC has gone after simply have to fold their cards,” Ripple CEO said.

Ripple’s CEO claimed that the company already spent around $100 million in a legal fight against the SEC agency, in the XRP lawsuit. Ripple tried to accelerate the case but SEC tried to slow down the case as much as possible.

Ripple vs SEC case has been going on since December 2020 and in that time frame, Ripple’s XRP token faced a significant downfall and also failed to see pump during the bull run. 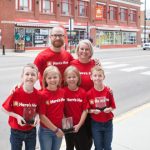 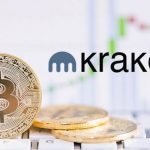 New Kraken CEO Has No Plans To Register Exchange With SEC