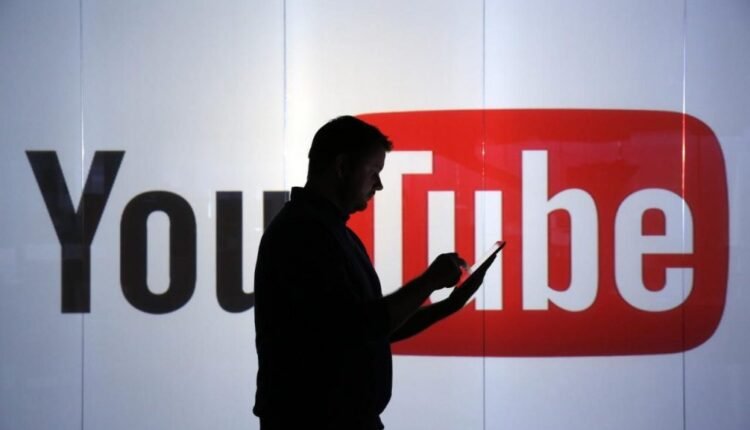 A popular crypto YouTuber claimed that William Hinman passed comments in favor of Ethereum for his personal benefit only.

William Hinman served as the Director of Corporation Finance at the United States Securities and Exchange Commission SEC (SEC). Now Hinman is no longer working in the SEC agency. In 2018, Hinman stated that Ethereum was not a Security. This former official also wrote about his opinion on Ethereum & Bitcoin in a paper, which is currently under huge traction because of the Ripple vs SEC lawsuit.

On 9 October, Ben Armstrong, host of the BitBoy Crypto YouTube channel with over more than 1.43 million subscribers, took to Twitter to share his opinion on the former SEC official Hinman and claimed that he certainly accepted bribes to pass a statement on Ethereum.

Indeed Armstrong responded on this matter because of the ongoing controversy between Cardano founder Charles Hoskinson & XRP supporters.

Just a few days ago, Hoskinson claimed that few XRP supporters believe that there are corrupt people in the SEC agency and this is a main reason why they are targeting Ripple. Hoskinson further said that it is only a myth and the whole problem is going on because of the unclear regulatory policies in the crypto sector.

BitBoy Crypto host said that Hoskinson is right with his point of view but not fully because Hinman accepted money to pass statement on Ethereum.

On 11 October, Hoskinson took to Twitter and confirmed that he blocked huge numbers of XRP supporters, who were criticizing him without any reason.

The latest tweets by the Cardano founder is showing that Hoskinson is facing pressure & also disappointed because of the criticism, he is facing from the XRP community.