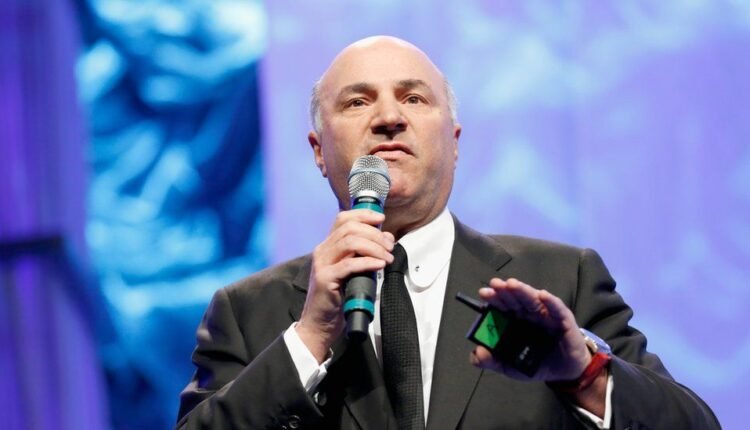 Kevin O’Leary indirectly hinted that leading crypto assets are still far from dip and it may arrive shortly.

Kevin O’Leary is a star of the popular show Shark Tank. He is a billionaire Investor and he is active in almost every type of innovative business investment. Before 2021, Kevin was against Bitcoin. In 2019, Kevin criticized Bitcoin and claimed that legal challenges are a big concern to not going with Bitcoin.

Recently Kevin appeared in a video on the YouTube investment channel Meet Kevin. Through the interview, Kevin noted that half of the market value (funds) was wiped out from the crypto market but still it is far away from the dip.

“There’s no big guy who has gone to zero yet, and I think that’s still to come. Hard to say who it is because it’s going to be because of leverage and some kind of relationship in a counterparty holding that they have not disclosed.”

Kevin said that he is just doing speculation on behalf of his point of view and also said that it will be much better if it will happen because it will be like an opportunity to have.

Further, Kevin pointed out the matter of Voyager,  a crypto brokerage firm that filed for chapter 11 bankruptcy last month after a big borrower defaulted on a sizable loan. He explained that Voyager was too small unlike Bitcoin’s market cap but still Bitcoin faced funds wipeout by more than half. In this way, the Shark Tank celebrity explained that we are on the way to the bottom.

According to Kevin, more crypto companies may face outages in near future, maybe next day or next month but it is sure. Billionaire investor also said that such bailouts will be great because they will kick out those businesses which are working on bad or broken business models.

GMC Hummer EV produces more emissions than you would expect