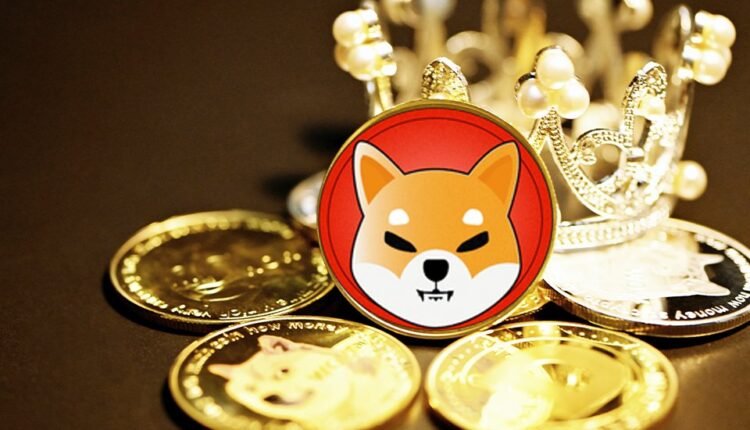 According to the available data information at the Binance owned Cointracking website Coinmarketcap, the current global trading volume of the Shiba Inu token is $6.36 billion, which is high over the 24 hours trade Market Cap volume of popular Proof-of-stake (PoS) blockchain Network Tron (TRX).

It is worth noting that, Tron’s TRX is a real coin based on its own Tron blockchain but here Shiba is only a token that doesn’t have its blockchain network, so here we can assume that it is a good situation for this meme coin.

The reasons behind these sudden increments in its trade volume may be because of the ongoing partnership works.

On 20 July, the project team of Shiba Inu announced a partnership with prominent visualization studio, The Third Floor (TTF), to see TTF develop a virtual environment for the Shiba Inu Metaverse project. TTF supports the Marvel Cinematic Universe and the Star Wars franchise, which are highly popular in their respective fields of business. With such partnerships, the Shiba Inu project team is working to create the utility cases of Shiba Inu’s Metaverse project.

How To Plan A Self-Drive Tour In New Zealand

Bank Of Central African Members Will Develop Its Own Digital Currency