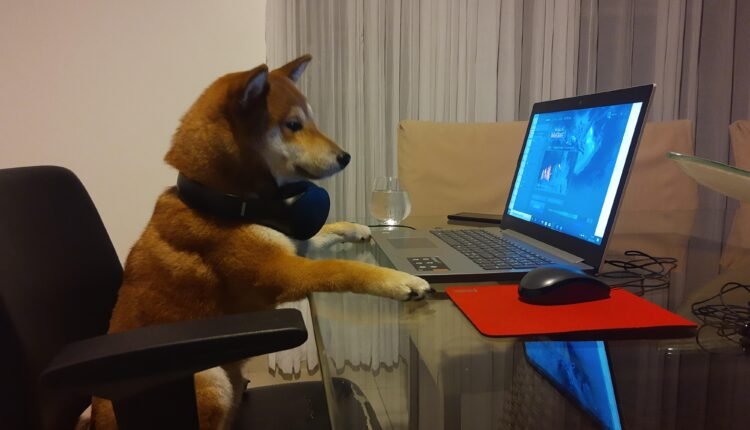 Fast-food restaurant Welly completed its promise, which it did during the partnership with the  Shiba Inu project.

Shiba Inu is a popular meme coin, just after Dogecoin. Due to the shoutout of Tesla CEO Elon Musk, Shiba Inu Token grabbed huge traction globally. Right now this coin is in use case by multiple online businesses via crypto payment gateway Bitpay. At the present time, huge development works are also going on to make the Shiba Inu project useful at a practical level, like Shibarium blockchain & stablecoin.

On 22 July, Welly, an Italian fast food restaurant, announced via Twitter that it transferred a total of 37.5 Ethereum to the DoggyDao wallet, as per the roadmap.

Now it is all in the hands of the Shiba Inu community, whether they want to use it in any kind of development-related proposals or if they want to burn Shiba inu tokens, or simply want to hold.

When Welly started to make its Shiba Inu-themed Burger under its official partnership with the Shiba Inu project then it decided to give full 15% ownership of the Welly Company to the Shiba Inu community.

However not much information was provided by Shyotoshi Kusama, leader of the Shiba Inu project team, but he said that the developer team will explain technically on this development work and stablecoin will be launch before the end of this year, if everything will happen as per plan.

Positive Discipline: What It Is And How It Is Done

How To Plan A Self-Drive Tour In New Zealand