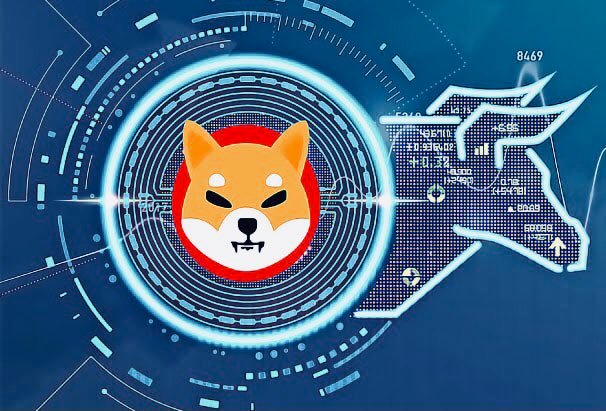 Devs suggested Shiba in token supporters keep their patience ahead of the Shibarium network release.

Shiba Inu token is a popular meme token. Initially, this token was launched as a meme token but now this token project is a flagship crypto project because the project team started many real-level development works to bring utility cases for the Shiba Inu token.

On 15 Jan 2023, the ShibSwap team published a blog post to inform the Shiba Inu community about the current development progress in the “Shibarium blockchain network”, a layer 2 scaling solution.

The team stated that the community needed to keep patience because this was the time to focus on the Shibarium blockchain network and the team is working tirelessly to develop Shibarium correctly.

The dev team stated that soon they will release a technical level blog post for Shibarium, where supporters will get information on how they can be supported as a validator.

“We will be releasing a technical blog with all the necessary information for members of our community who want to participate as Validators or Delegators, in addition to up-to-date information in our recently released knowledge base (post),” the team stated.

Shibarium network & no use case for Shiba Inu token

Shiba inu and LEASH tokens will be supported on the Sibarium network, to allow its holders to transfer these meme tokens at very low fees.

This is showing that the project team wants to make money with multiple tokens launch and they are not willing to introduce Shiba Inu as the best token through dedicated development works.

Read also: A guy lost thousands of dollars worth of crypto assets because of Google ads’ suspicious link

Do it Best Drives Sales With Record New Member Growth

Digital Euro Will Include A Design To Support “political Decisions”