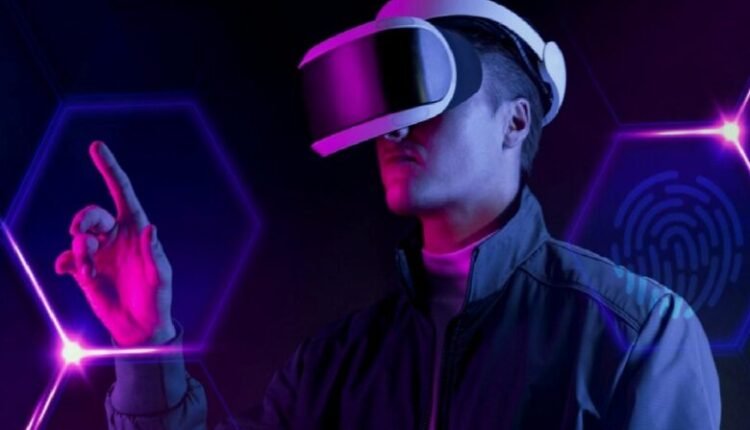 The CEOs of giant companies revealed that they are not interested in Metaverse concept-based projects under current scenarios.

Silicon Valley is a region in Northern California. This region is home to many high-tech global companies. The headquarters of more than 30 businesses in fortune 1000 is located in Silicon Valley. ⅓ of the total VCs of the US are from Silicon Valley. Initially, Silicon Valley grabbed huge traction in the world after the growth of the chip & computer manufacturing companies.

Snap CEO Evan said that Metaverse concept-based projects are in the initial phase of development & growth, so it is not a good thing for him to spend time on such things which are not exciting.

Evan also said that Snap focussed mainly on the hardware side of tech innovations like AR, so it will not be a better thing for the company to go with Virtual Reality (VR) based projects.

Greg Joswiak, the senior vice president of marketing for Apple, said that they will not try to use VR because they prefer AR for the meetings.

AR means Augmented Reality, which provides real-life experience for the ecosystem users while VR always remains limited to the Virtual world. In short, AR is dominating the VR Sector.

Read also: Dogecoin finally has a use case, Says Hoskinson

Dogecoin Finally Has A Use Case, Says Hoskinson

Unemployed Workers Of Crypto Companies Moving Toward The Web3 Sector