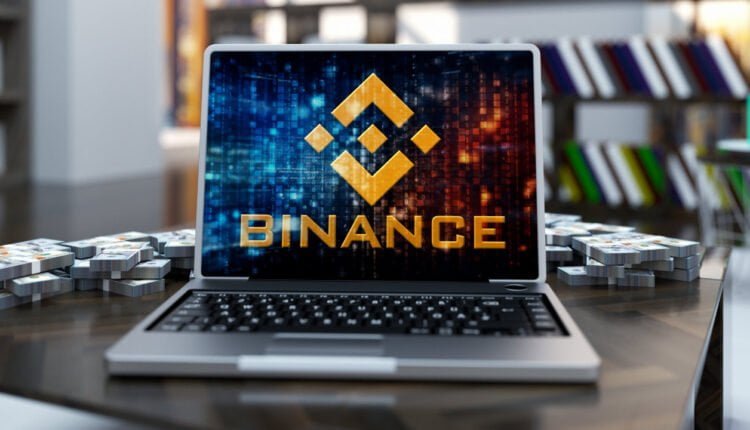 Mithril wants $53 million worth of BNB coin from the Binance crypto exchange as Binance suspended support for MIHT token.

Mithril is a blockchain technology focussed social media project. In the past, the company paid 200,000 BNB ( approx. $1 million at that time) to Binance exchange to list its native token, MITH. And also Binance listed its token. But recently Binance annnouced that it will delist token from the exchange.

On 15 December, the Mithril team talked about the MIHT token delist news and asked Binance to return its 200,000 BNB token, which was paid by Mithril to list its token.

“Binance has announced that it will delist MITH. As part of the MITH listing, Binance required a 200,000 BNB deposit, which was never returned…On behalf of the Mithril community, we ask @cz_binance to return this deposit so that Mithril may continue to operate,” Mithril asked.

Mithril also said that it was actively working with the Binance team since 2018 on multiple initiatives.

The Mithril team claims that Binance ended this partnership itself without any consent from Mithril. Now this blockchain social media project wants its BNB funds back, which are currently worth $53 million.

So far, neither Binance nor Binance CEO Changpeng Zhao (CZ) responded to this matter. But experts believe that Mithril will not get any funds from Binance because listing funds are a form of donation that is used to maintain its back-end system.

We can also see a Nov 2018 weekly post from Binance, where it mentioned that it secured a 20k BNB listing donation from Mithril.

But here Mithril was surely not talking about 20k BNB tokens, instead talking about the deposit of 200,000 BNB which was taken by Binance to list its native token, probably it was a kind of liquidity balance. 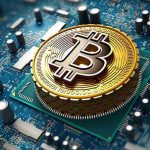