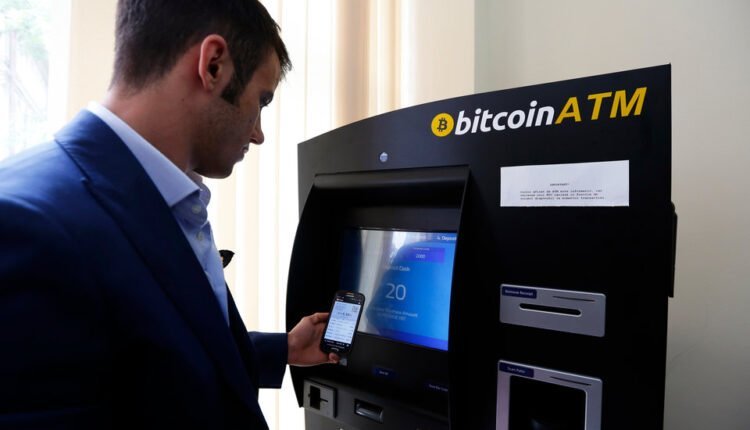 Now a total of 215 Crypto ATMs are  available in Spain, which is 0.6% of the total Crypto ATMs in the world.

In the present time, every project team is trying to bring new innovative use cases with the crypto assets, to sustain the coin’ future in every situation. Increasing competition among crypto projects resulting in high-level crypto adoption in the practical world and the Bitcoin ATM kiosk is one of an exam of crypto adoption.

Data available at CoinATMRadar confirmed that European country Spain now become the third biggest Bitcoin network user because of the highest number of Bitcoin Kiosks, after the United States and Canada.

This year, only Spain installed 49 crypto ATMs and aimed to install around 100 more ATMs by the end of this year, to allow citizens to deal with cryptocurrencies easily.

However this report is trying to show crypto adoption in terms of the installed crypto ATMs numbers in a country but opposite of this data the net total numbers of global crypto ATMs plunged significantly, which is now trying to recover slowly.

Dimitrios Tsangalidis, managing director and co-founder of Bcash, said that installed Crypto ATMs aimed to drag tourist users but the majority of the users are coming from the main city nearby Bitcoin ATM spots.

Recently the US FBI warned citizens to remain away from Crypto ATMs-related scams. The agency said that bad actors are purchasing high-limit credit cards through Crypto ATMs, which is one of the popular crypto ATM scams.