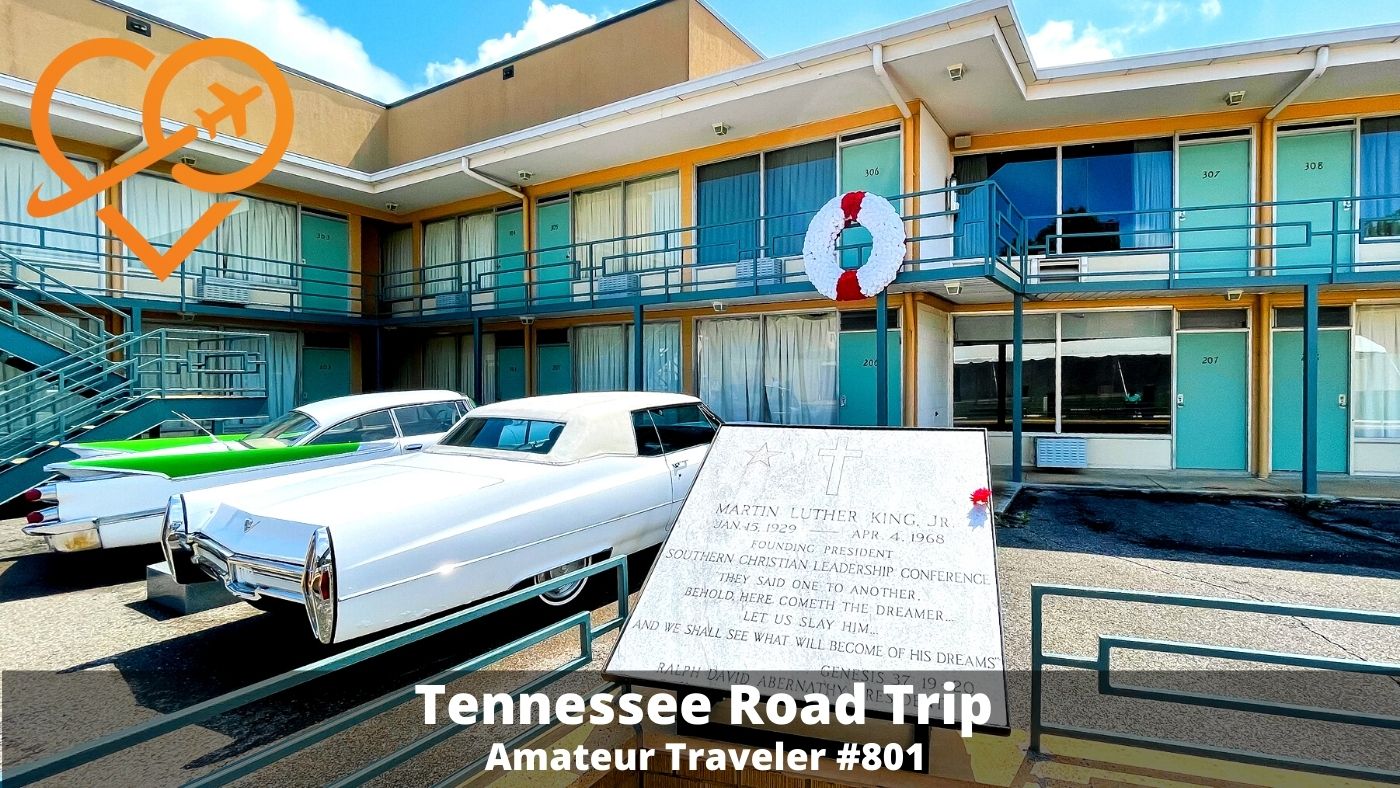 Hear about a Tennessee Road Trip as the Amateur Traveler talks to Stephanie Craig from HistoryFanGirl.com about a recent family trip across the Volunteer State.

Stephanie says, “We spent 10 days in Tennessee. We used to go here when I was a kid. I love the state of Tennessee. It’s really fun. It was a cool place to introduce my husband to for the first time, because he’s not from the States and he had only seen Oklahoma up to that point. As far as food, it’s one of the best food states. Tennessee has multiple kinds of cuisine. There’s barbecue and Memphis barbecue is different than Nashville barbecue. And then you have famous food items like Nashville hot chicken. You also have just traditional Southern cuisine outside of barbecue, which is wonderful. And then a form of cuisine that I didn’t know much about until this trip, Appalachian cuisine and then also whiskey.”

We start with Memphis. Stephanie has some tips for seeing Graceland without the sticker shock she and her husband had at the entrance fee. It is one stop that might better be left for Elvis fans.

We talk about Beale Street and the Memphis music scene. You can visit various historic music studios, the Rock n’ Soul Museum and the Gibson Guitar Factory. There is also the National Civil Rights Museum in the Lorene Motel where MLK was shot. Don’t forget to go to the Peabody Hotel and see the ducks in the lobby.

We journey from Memphis to the Civl War battlefield of Shilo which was a battle where U.S. Grant snatched victory from the jaws of defeat.

Stephanie’s husband is a whiskey fan so he toured the Jack Daniels distillery in Lynchburg while Stephanie and their young son enjoyed this pretty town and found the grave of Jack Daniels.

Nashville is all about the country music. There are sites like Ryman Auditorium, the Country Music Hall of Fame, and the Grand Ole Opry. Stephanie and her family enjoyed the lesser known Tennessee State Museum and the beautiful grounds of the Tennessee State Capitol. In both Memphis and Nashville, it would be a shame to visit without taking in some live music. Stephanie also enjoyed the double decker bus tour.

Stephanie’s family used the Moon U.S. Civil Rights Trail Guidebook as a way to history on their trip. That led them to lesser known neighborhoods, monuments and to places like the Woolworth on Fifth where the lunch counter protests happened in 1960.

We talk about Andrew Jackson’s Hermitage outside of Nashville and one of our more controversial presidents.

In Knoxville, you can see the site of the 1982 World’s Fair. Stephanie enjoyed this less touristy college town.

If Knoxville is less touristy, the same cannot be said for Gatlinburg and nearby Pigeon Forge. These gateway cities for Great Smokey Mountain National Park have become a tourist destination in their own right. You will find Dollywood and other amusement parks, theaters, and… for some reason… lots of cheap pancake houses. Gatlinburg also has a Titanic Museum.

We talk about hikes, history, ghost tours, blues, country music and rock and roll on this episode of the podcast. See if you don’t schedule a road trip to Tennessee when you are done listening.

This episode is sponsored by Cal-Am. With 12 properties across Arizona, Cal-Am Resorts offer experiences designed just for older audiences. Unlike a time share, you buy a home allowing you to come whenever you want and stay for as long as you want. Call Steve Ryerson at 888-883-4609 or visit discovercal-am.com.

Randy wrote about Travel to Alaska in Winter – Episode 800

I really enjoyed this episode on Alaska in Winter. I have visited Alaska numerous times and traveled all over the state but never in winter. I was fortunate to see the Northern Lights on a river trip in southern Alaska in late August. The lights appeared around midnight. We scurried out of our tents and sleeping bags and rowed out in the middle of Lake Alsek floating amongst the ice bergs with the waves of green lights dancing all around us. It was a magical night. Listening to this episode definitely peaked my interest for a winter visit. I’ll start practicing my “Gee!” and Haw!”

I would also like to second Sherry’s recommendation for visiting the Large Animal Research Station (LARS) in Fairbanks. Here you can see musk ox and caribou up close and personal as well as getting a tour of the facility and their research. LARS is affiliated with the University of Alaska Fairbanks. I always recommend a visit to LARS for people going to Fairbanks. 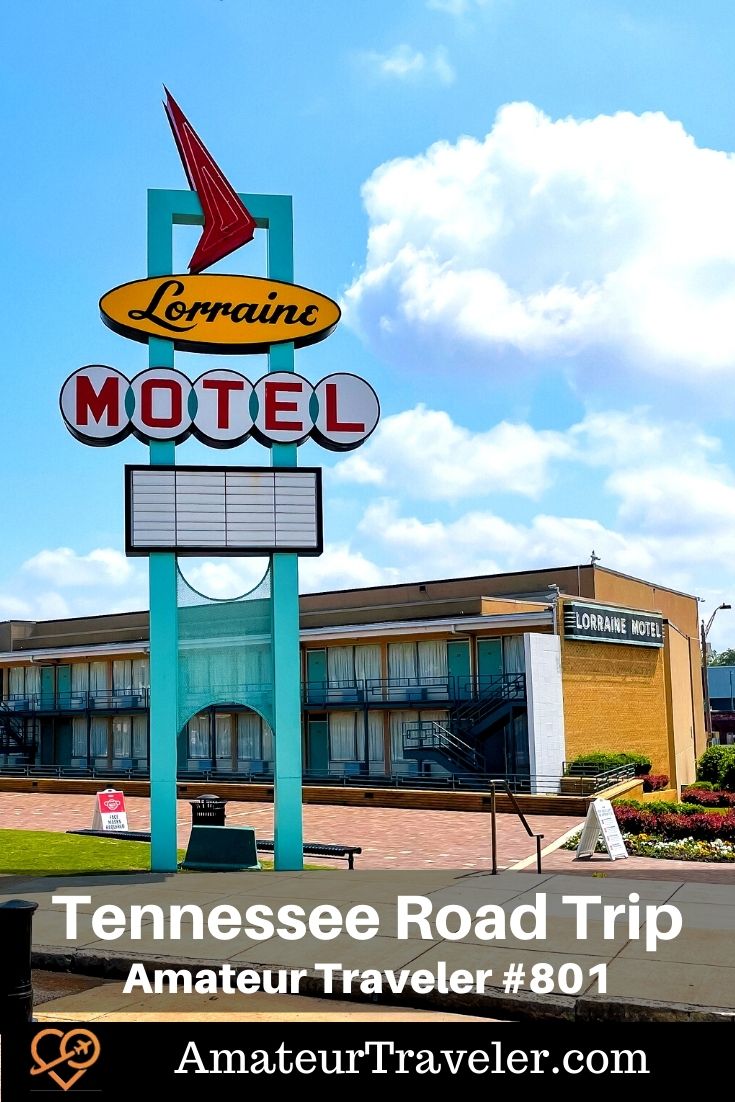 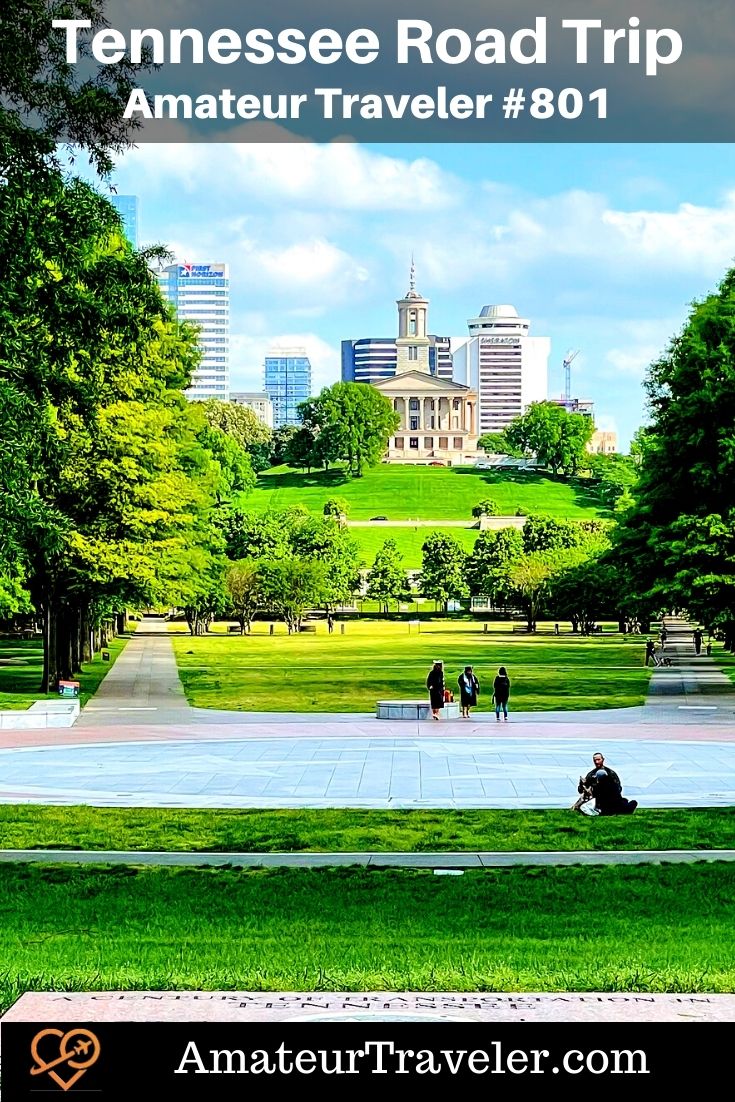 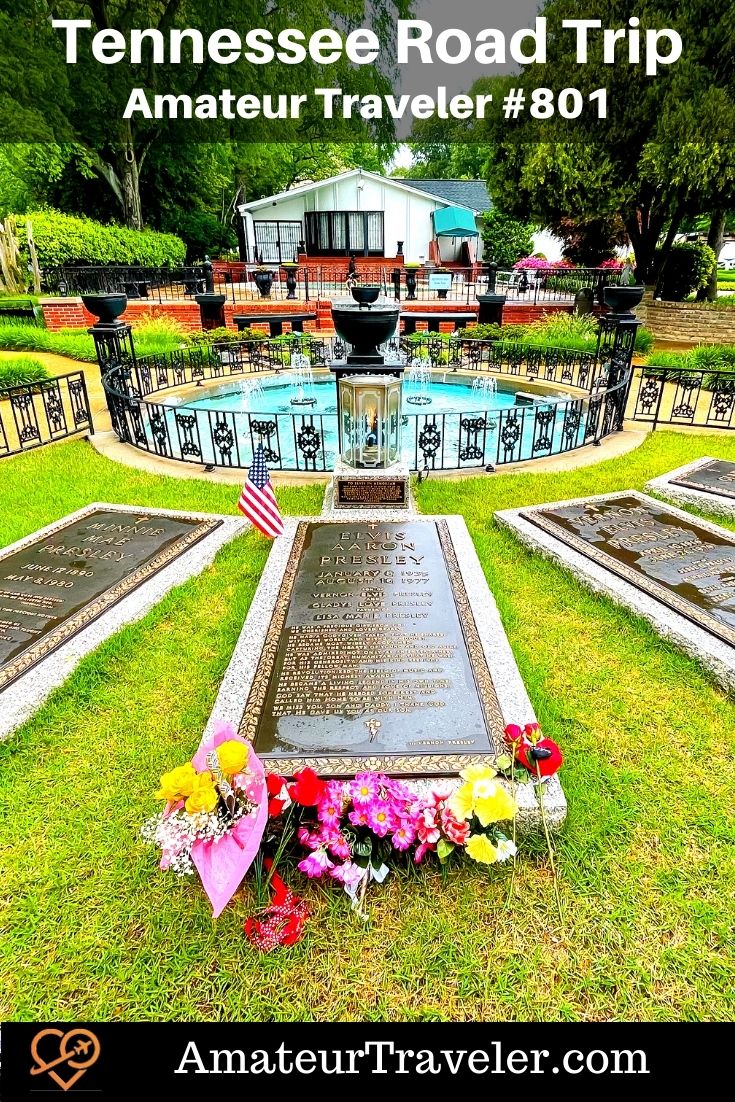 6 Key Tips And Considerations When Shopping For A Diamond Ring

The Best Cannabis Forums of 2022