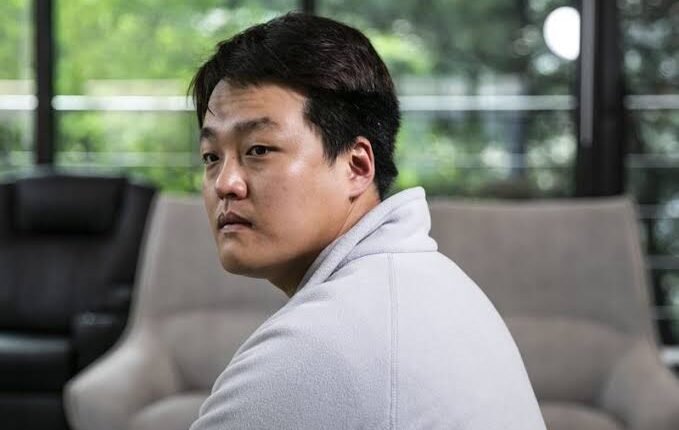 Do Kwon talked about the ongoing hurdles because of the old Terra blockchain ecosystem collapse & actions by Korean agencies against the Terra project team?

Terra blockchain is a crypto network, which was launched by TerraForm Labs with two coins (UST stablecoin & Luna coin). In May of this year, both of the tokens collapsed badly and resulted in a loss of $60 billion. Later the team re-launched the new Luna coin without any stablecoin.

On 18 October, Do Kwon, Terraform labs founder, appeared in an interview with Laura Shin of the “Unchained Podcast” and said that people are wrongly spreading information about him & team.

Kwon said that he was already in Singapore before the old Terra project collapsed. According to Kwon, enforcement agencies are either intentionally or mistakenly spreading misinformation about him, which is totally wrong.

“I don’t know if they intended to mislead or if it was a simple mistake, but there’s just simply too many things that are not true that are coming from the Korean side,” Kwon said.

Kwon also talked about the $63 million worth of crypto funds seized by OKX & KuCoin exchange under the order of Korean agencies. Kwon said that the news of funds seized by any exchange linked to the LFG foundation are false.

“There have been allegations that we moved LFG (Luna Foundation Guard) funds into a Gemini custody wallet and that it’s sitting there or something like that but All we did was to confirm a trade with a market maker and transfer the Bitcoin to an address on the market maker’s instruction,” Kwon said.

Furthermore, Kwon said that he is fully responsible for all the incidents that happened with the Terra project and with Terra Investors because of the UST stablecoin. In the whole interview, Kwon tried to say that Lunc & USTC stablecoin stability protocol was a big reason behind the collapse of the whole ecosystem but at the same, he refused to disclose his current location because of security concerns.