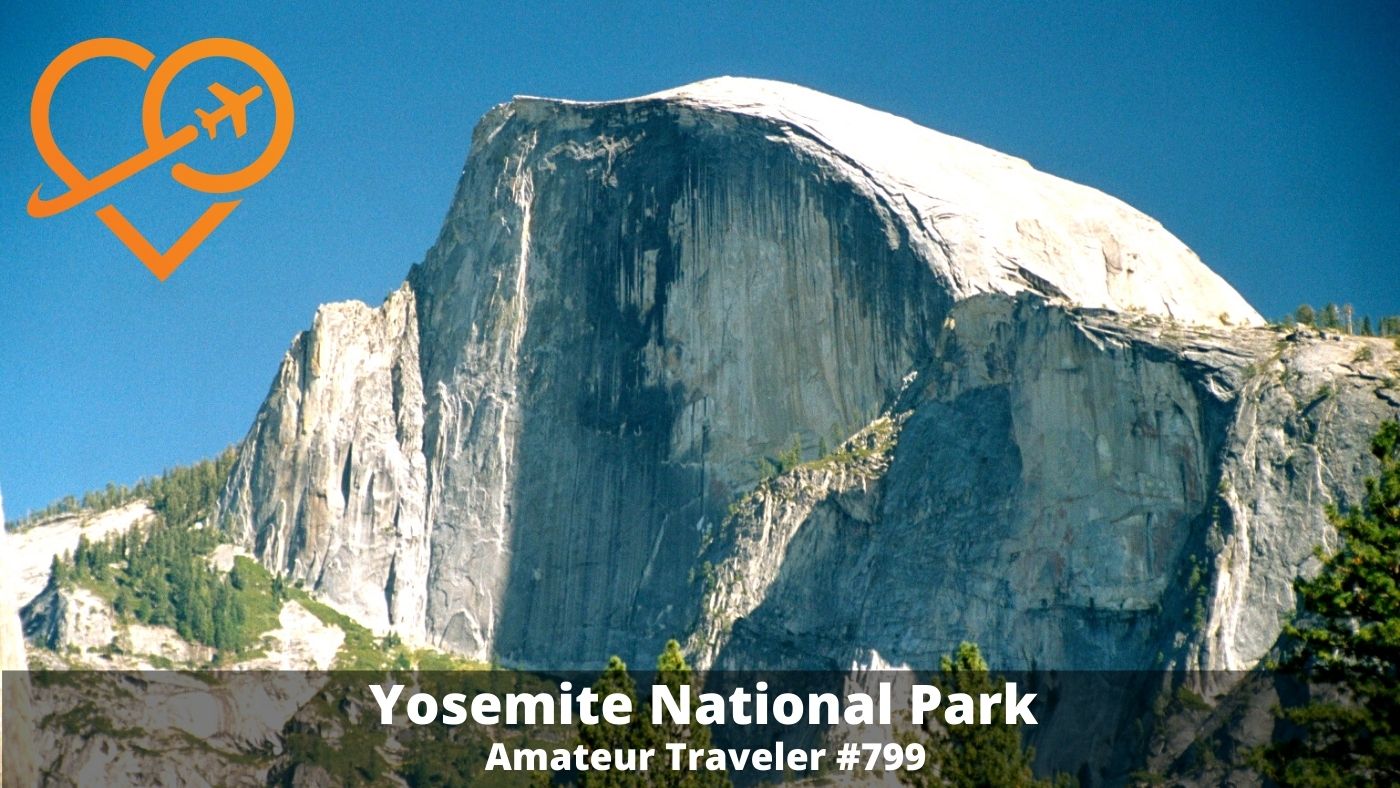 Hear about travel to Yosemite National Park and the region as the Amateur Traveler talks to travel writer and California native Jill Robinson about her experiences in the park.

Jill says, “I think someone should go to Yosemite because, first of all, it’s one of the most iconic national parks in the US for very good reason. It’s got about 1200 square miles, and that’s packed with huge granite walls, plenty of thundering waterfalls, domes, and peaks carved by ancient glaciers and volcanoes. It’s got extreme elevation from about 1800 feet at its lowest point and going to more than 13,000 feet at its highest. It’s got more than 400 species of wildlife from as small as insects and little rodents like marmots to black bears and Sierra Nevada bighorn sheep.”

“I also think that it’s really important because the framework for the park was established really early in 1864. And so it was really the first time in history, in the Yosemite Grant Act, that land was designated for public use and preservation which really sparked the idea of the National Parks even though you somebody was not the first national park to be designated.”

From your first glimpse of Yosemite Valley coming out of the Tunnel on Route 41, you will know that Yosemite is something special. There are many ways to explore the park. We talk about different options on where to stay, the best hikes, rock climbing, waterfalls, and side trips.

Not all the great things to see are in the well-known Yosemite Valley Floor. Jill also encourages us to visit the redwoods of the Mariposa Grove, the other Yosemite Valley (now a reservoir) at Hetch Hetchy, and the high country near Tuolumne Meadows. The park is beautiful in summer when you will find the biggest crowds but also beautiful in spring when the waterfalls are full, autumn when the trees change colors and winter when it feels like you can have the park to yourself.

Jill picks some of her favorite hikes in the park which include the Mirror Lake Trail, the Yosemite Valley Loop Trail, Gaylor Lakes, Lyell Canyon, and Elizabeth Lake. We talk about the John Muir Trail and climbing Half Dome.

We share some of the many waterfalls in the park from the popular Yosemite Falls, to some of the less well-known falls. Continuing on the water theme we talk about beaches, float trips and fishing.

Jill explains the reservation system for the park and some tricks for getting in without a reservation.

When you have explored the park you can head further afield to some areas around the park. In the summer, when Tioga Pass is open you can head east to the tufa structures at Mono Lake, the ghost town of Bodie or Devils Postpile National Monument. Or you can head to the west to the historic town of Columbia or the trains of Railtown 1897 State Historic Park at Jamestown.

When staying in the park you can camp, stay in tent cabins or splurge at the Ahwahnee. Wherever you stay and no matter what your budget, this is one of America’s best national parks and everyone should see it at least once.

Zocdoc is a FREE app that shows you doctors who are patient-reviewed, take your insurance and are available when you need them. Go to zocdoc.com/traveler to download the app today. 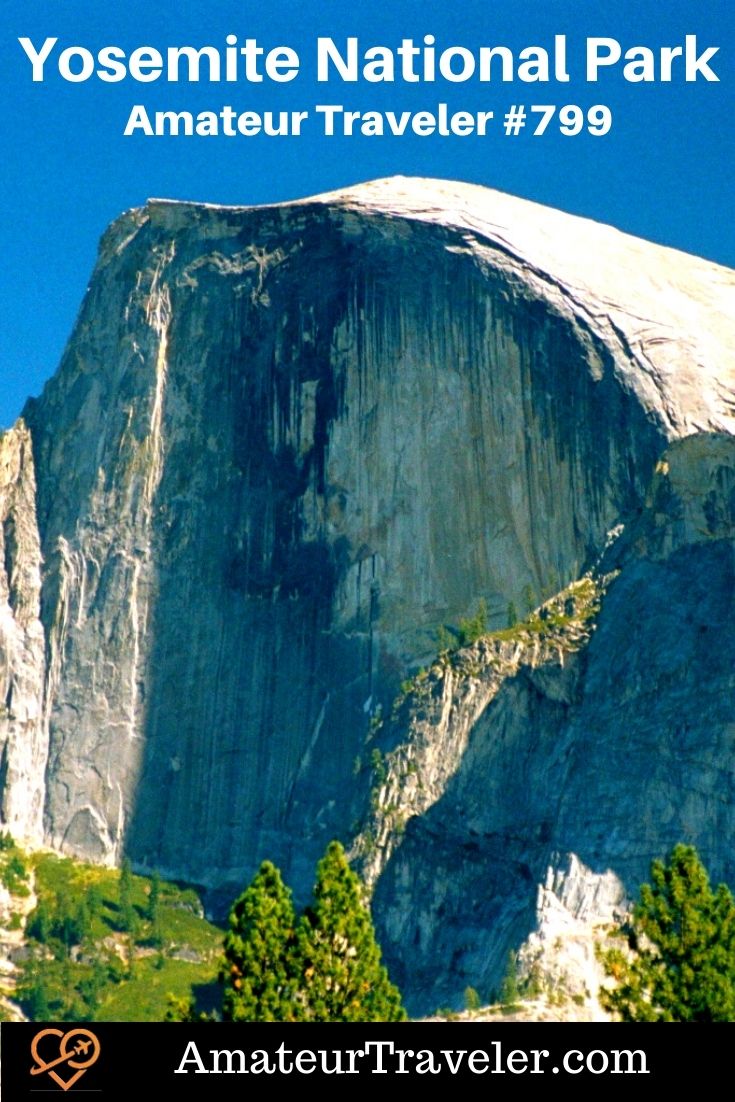 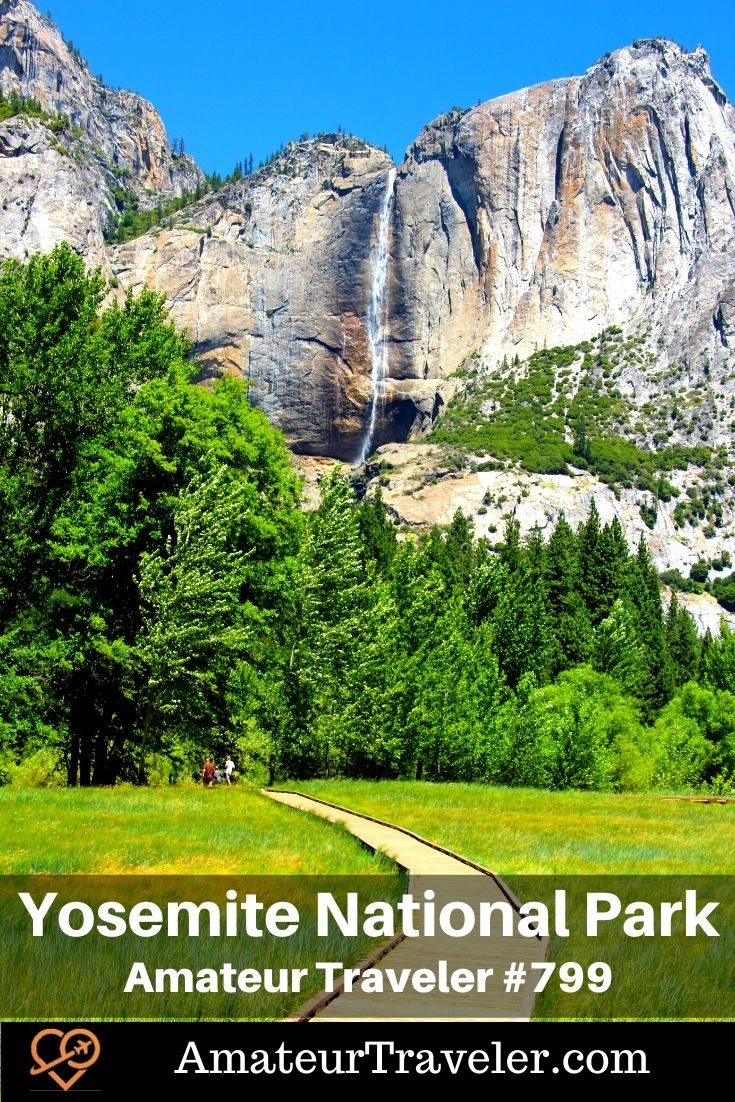 Jewelry For the Modern Man

The Journey to Find The Worlds Most Creative Joint, Blunt and Cannagar Rollers – 2022 Part 1