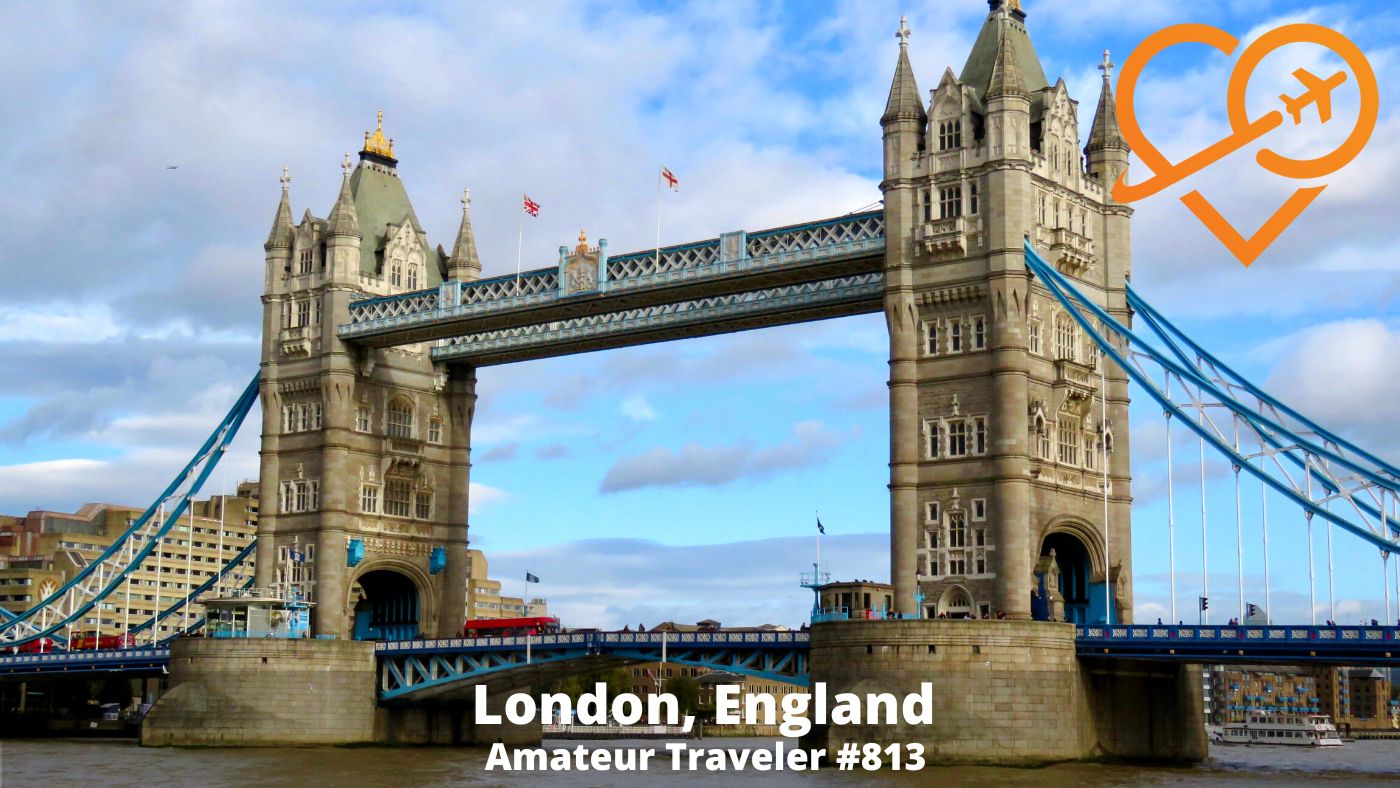 Hear about travel to London, England, as the Amateur Traveler talks to Julie from ALadyInLondon.com about her adopted hometown.

Julie takes us on a tour of sites that are well known and sites that are obscure. She starts us near Parlement and the London Eye. We explore the South Thames, including the Royal Festival Hall, Tate Modern, Globe Theatre, Borough Market, HMS Belfast, and Tower Bridge. We can tour Westminster Abbey, see a show, buy lunch at the market and end with the house that William the Conquer built, the White Tower of the Tower of London.

We talk about the great neighborhoods of London like the West End with Piccadilly Circus, Covent Garden with its shops and street performers, Soho with its nightlife, Camden with its market and canal, South Kensington with its museums, Notting Hill with its famous antiques market and colorful houses. We also venture out of Zone 1 to beautiful neighborhoods like Hampstead, which may be Julie’s favorite.

We talk about the best nightclubs, pubs, and afternoon tea. Julie gives us updated tips on getting to and from the airports and how to get around on the London Underground.

London is constantly changing. We talk about the changing food scene. It is much easier to get a great meal in London than it was even a decade ago.

London can easily occupy your time for a week, a month, or a lifetime. Learn more about this vibrant city in this episode of the Amateur Traveler.

A few additional comments on Natchez Trace episode. The mention of the actual historic Natchez Trace as a National Scenic Trail was missed. The trail itself is a separate unit of the National Park System. The parkway parallels the original Native American trace. Meriwether Lewis of Lewis & Clark fame is buried along the parkway at mp 385.9. The Parkway also has a restored plantation at Mount Locust at mp 15.5. A couple of other units of the National Park System not mentioned are the Brices Cross Roads National Battlefield Site (the only unit in the National Park System with a “National Battlefield Site” designation) and Tupelo National Battlefield. Both preserve Civil War battlefields on or near the Parkway. Finally, Natchez National Historic Park preserves the legacy of the town in three locations, the Melrose Mansion, William Johnson House (“The Barber of Natchez”), and Fort Rosalie (closed to the public).

loved the Alta Via 1 episode. Did a week of via ferrata there a while back, was like being on another planet. 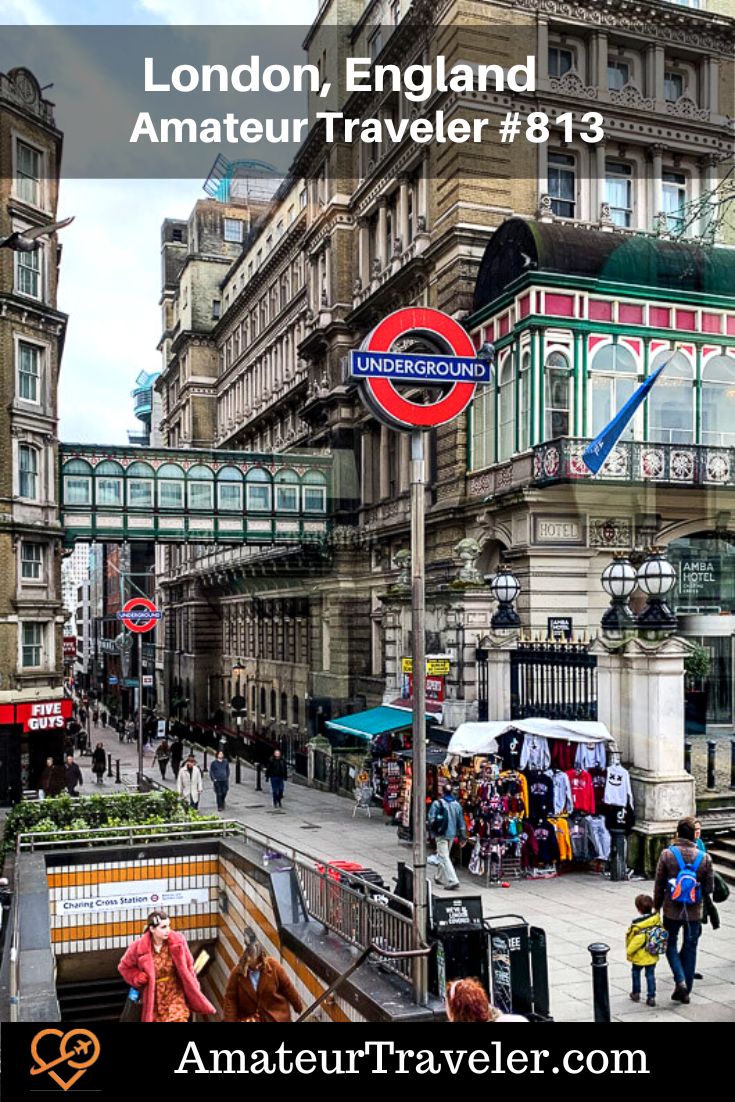 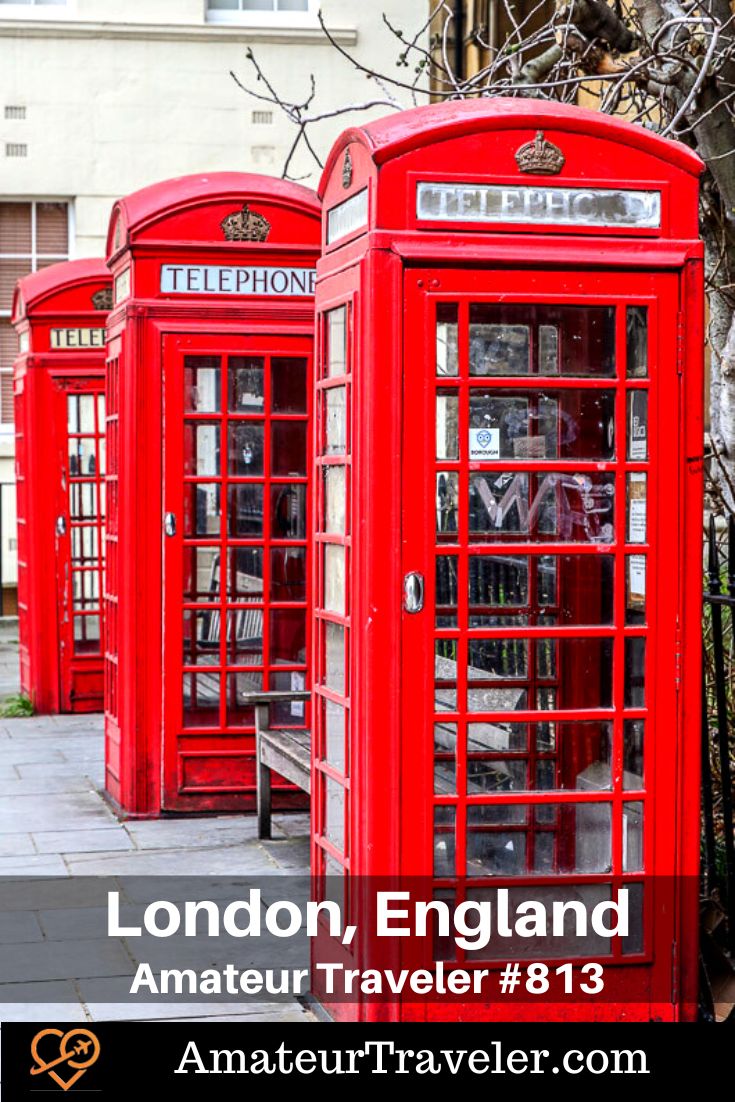 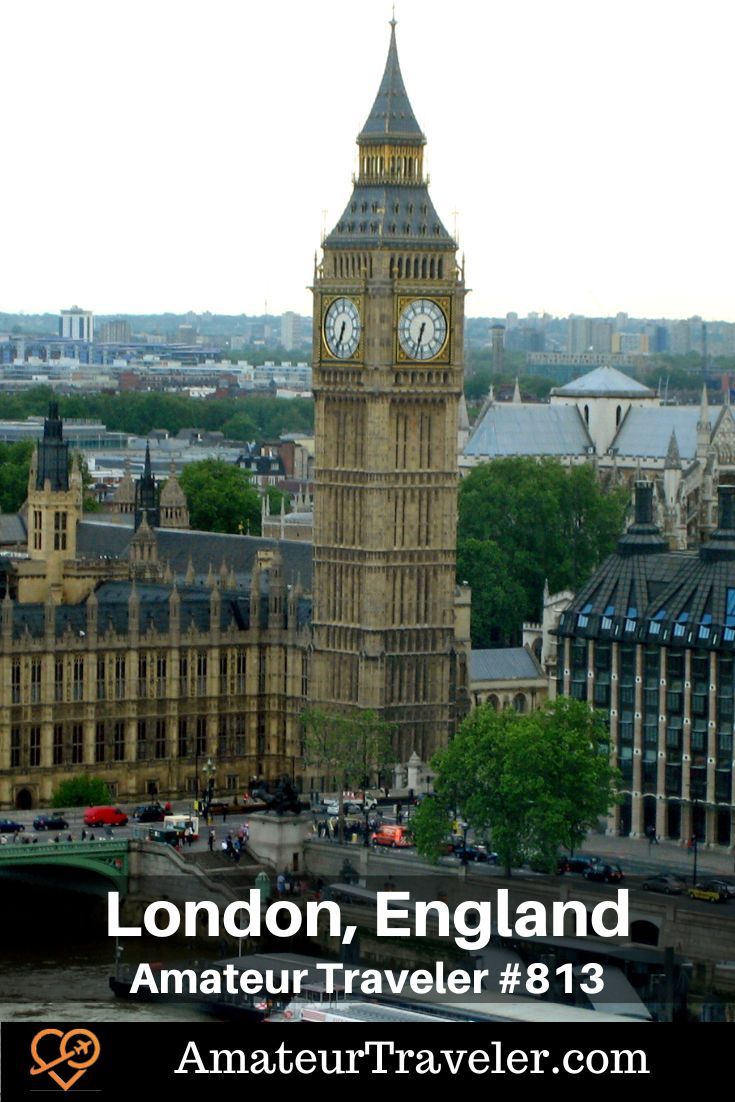