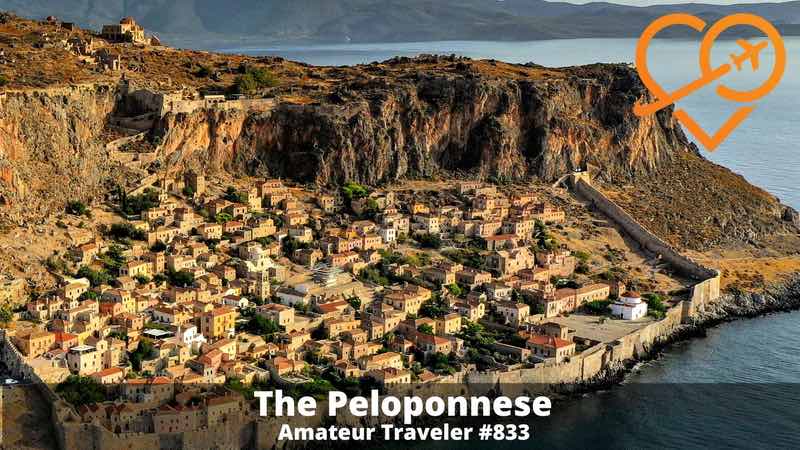 Hear about travel to the Peloponnese Peninsula in Greece as the Amateur Traveler talks to travel writer Sally Jane Smith about a great alternative to visiting the Greek Islands.

Sally Jane says, “The thing is that most visitors go to Greece. They go to Athens, and then they tend to go straight to the islands. And Greece has hundreds of islands. The ones that most visitors go to are the resort-style islands of Santorini and Mykonos. Don’t get me wrong, these are incredible places, but they tend to be crowded and they tend to be expensive. Whereas if you go to the Peloponnese and the Saronic Islands, which are just off the coast of the Peloponnese, you get that perfect balance. There are enough travelers visiting the area that they have all the facilities that you might need, but it also feels like you’re exploring the real Greece rather than having a resort holiday. And it’s gorgeous. There are striking landscapes. There are incredibly strong connections to history and to legend. There are five world heritage sites just on the Peloponnese Peninsula itself.”

After starting in Athens which we covered in Athens Greece – Episode 832, we head down to the Peloponnese past the amazing Corinth Canal to the rocky island of Monemvasia. Monemvasia was founded in the sixth century and is a fortified city that has been nicknamed “the Gibraltar of the East”. It is a pedestrian-only town. You can hike the many many steps up the rock to the ruins of the old fortress with a great view of the old town. Bring your walking shoes for this and many of our other stops.

We make a stop at ancient Sparta and pay homage to King Leonidas and the 300 who fought the Persians at Thermopylae. Sally Jane also recommends nearby Mystras which is a fortified town that peaked in the Byzantine period in the 14th and 15th centuries.

Sally Jane recommends getting around by bus and uses a bus transfer as an opportunity to get some views of the Corinth Canal. If you have more time you can also visit modern or ancient Corinth.

We move on to the coastal city of Nafplio and use that as a base to visit some more historic sites at Mycenae, Tiryns, and Epidaurus. Mycenae dates back to the time of Agamemnon and the Trojan War. Scholars still debate how much of that myth is true, but Mycenae is a real place and one of the earliest European civilizations. You can hear the stories of heroes as you visit the famous Lion Gate and the beehive tombs. Tiryns was an ancient town where the mythical hero Heracles is supposed to have performed his Twelve Labors.

Sally Jane might skip Tiryns and visit Epidaurus instead which is an ancient place of healing dedicated to the Greek god Asclepius. It also has a wonderfully preserved theatre and stadium.

We then head to the islands of Poros and Hydra. Sally Jane recommends staying on Poros but doing a day trip to the island of Hydra. These are both beautiful islands in the Saronic island group. Hydra is car-free but with an abundance of donkeys. Hike up to the Monastery of the Prophet Elias or just enjoy the beach on Poros for a relaxing way to finish your trip.

Along the way, Sally Jane recommends restaurants and hotels as well as books that can accompany each part of the trip.

Come to Greece but explore this too often missed part of the country in the Peloponnese Peninsula. 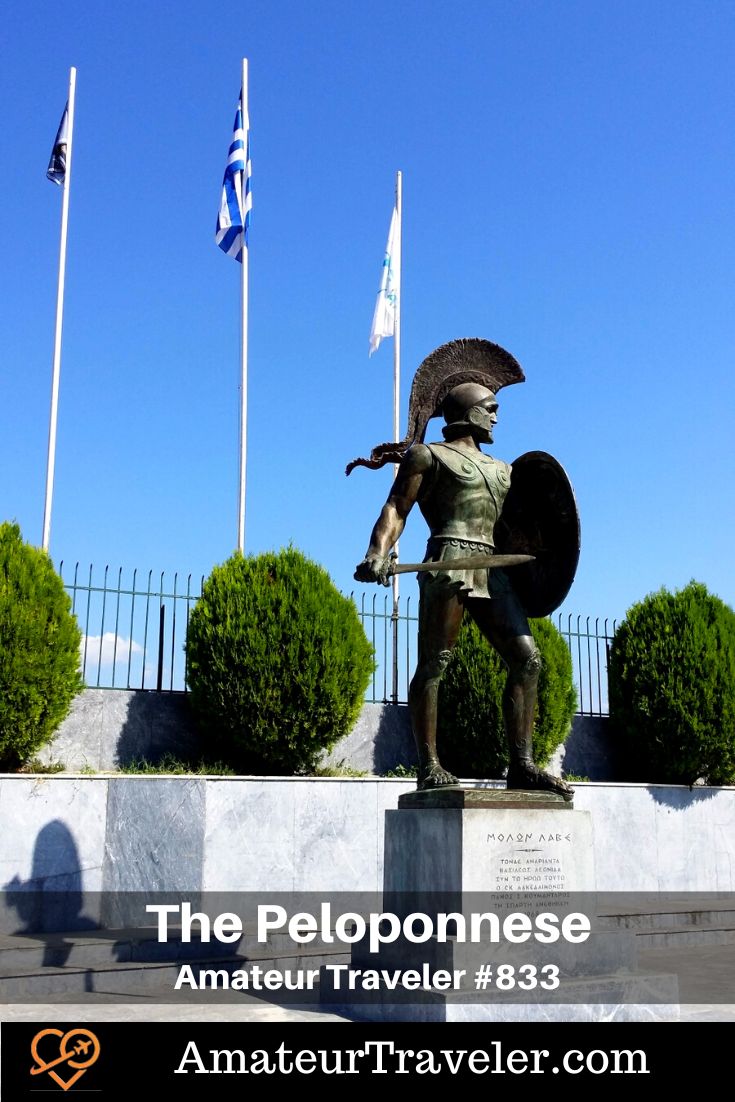 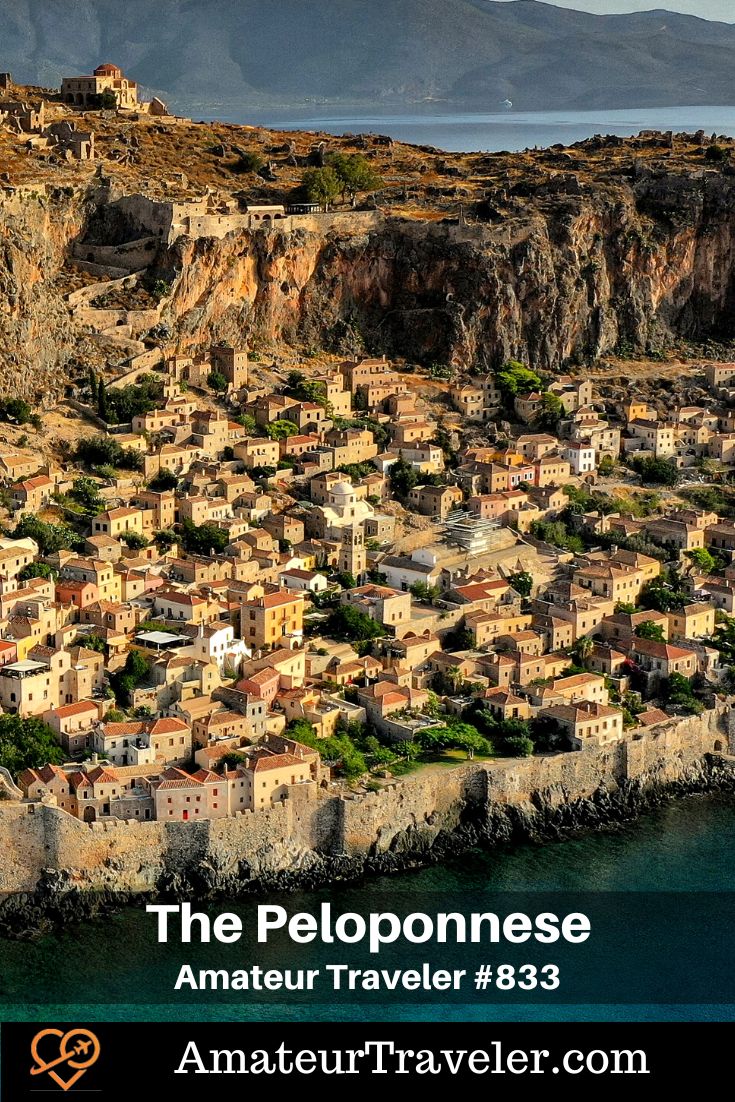