Hear about travel to South Tyrol, Italy as the Amateur Traveler talks to Lynne Nieman about this beautiful region in northern Italy.

Lynne says, “what I would say is probably gonna be geared more towards people who do want to be in the outdoors, or at least, you don’t have to be some sort of hardcore, hiker or ski or something like that. But even somebody that just appreciates the great outdoors appreciates beautiful mountains.”

“The Dolomite peaks are there. And, of course, the Dolomites are also a UNESCO world heritage site. There are nine total Dolomite parks. And I. Six of them are in the greater Trentino Alto Adige region, maybe three or four of those that are specifically in South Tyrol. So it’s a great place to appreciate the landscape or get out into the landscape, get out into the mountains.”

“There’s beautiful, charming villages. There’s lots of castles. If you’re a big city person, this is not your place, but if you like the small charming towns, some historical sites, and a beautiful natural landscape, then South Tyrol is for you.”

Lynne starts us in Castelrotto, which we use as a base for visiting the alpine meadow area of Alpe di Siusi. This is a beautiful, low-impact hiking experience. It is not like hiking the Alta Via 1, which we talked about recently.

She recommends a visit to the Prösels Castle, which sits below the Schlern mountain, or the castle near the town of Campo Tures by the Austrian border.

You can take a day hike up to some of the mountain huts or hütte in the area, like Pederü Mountain Hut, Sennes Hütte, or Fanes Mountain Hut. You can stay overnight if you book in advance or just do a day trip.

Make a stop at the beautiful Lago di Braies (Lake Braies) with its beautiful green waters, or stop at the Augustinian abbey of Novacella where the monks have been making wine for almost 900 years. Visit the small village of Santa Maddalena in the beautiful Val di Funes. If you enjoy driving winding mountain roads, Lynne also suggests the drive over Passo Gardena.

If you love the outdoors, then make a visit to South Tyrol in Italy.

Thanks for taking me back to Adelaide, where I spent 3 months on student exchange in 1992. Shout-out to Concordia College!

But I do have to weigh in on the Captain Hahn controversy, because I was surprised when you, Chris, said that he was Danish, not German. Because the name is clearly German.

What happened is that he was born on the island of Sylt, which had semi-autonomy within the Danish Kingdom and became part of Prussia in 1866 (after Hahn’s death).
So, it may well have been that he was a Danish citizen, but ethnically and linguistically, he was most probably German (or Prussian). He also sailed on a German ship and took German settlers to South Australia.

Before the time of nation states, I always find it a bit tricky to say that someone was of this or that citizenship. Especially so when it comes to multi-ethnic empires or, like in the case of Germany, to countries that simply didn’t exist at the time. (Germany as a nation state was only established in 1871, after Hahn’s death. However, that doesn’t mean that people didn’t have a notion of being German before, at least since the [failed] revolution of 1848.)
And even more so in that fraught region, which gave us the famous Schleswig-Holstein question.

Until today, there is a German minority in Denmark and a Danish minority in Germany, both protected by laws and treaties.
I touch on this in my report about a very long train ride from Germany to Sweden, to close on a travel-related note: https://andreasmoser.blog/2021/08/30/train-stockholm/ 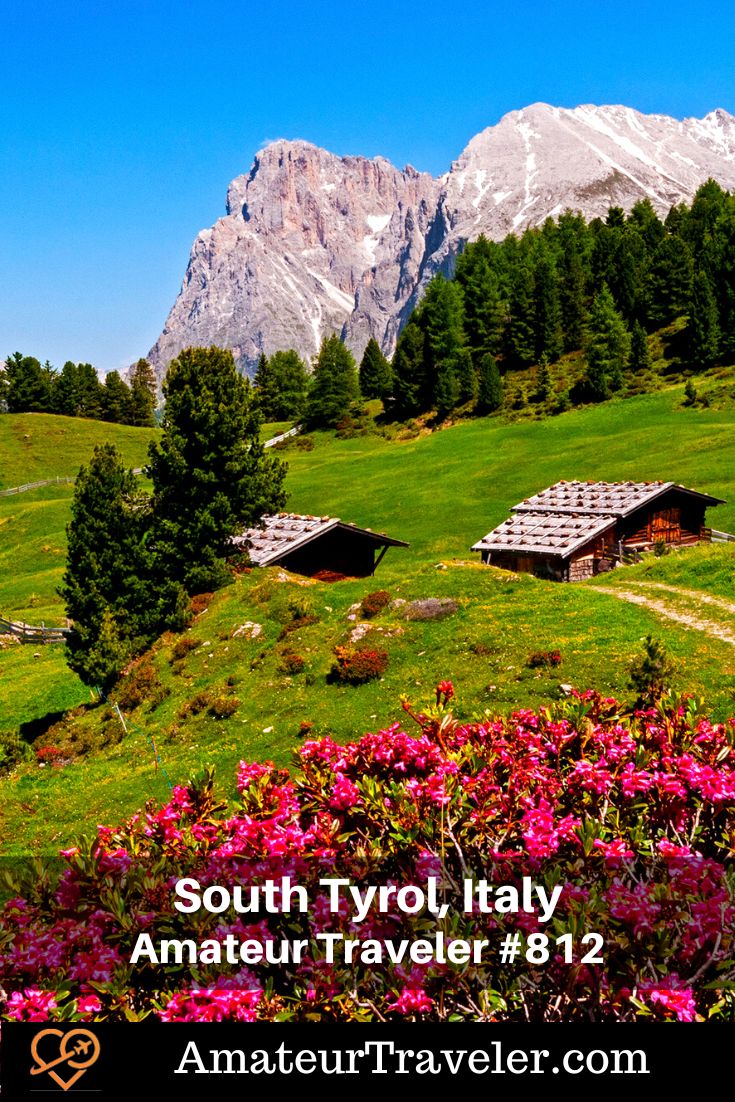 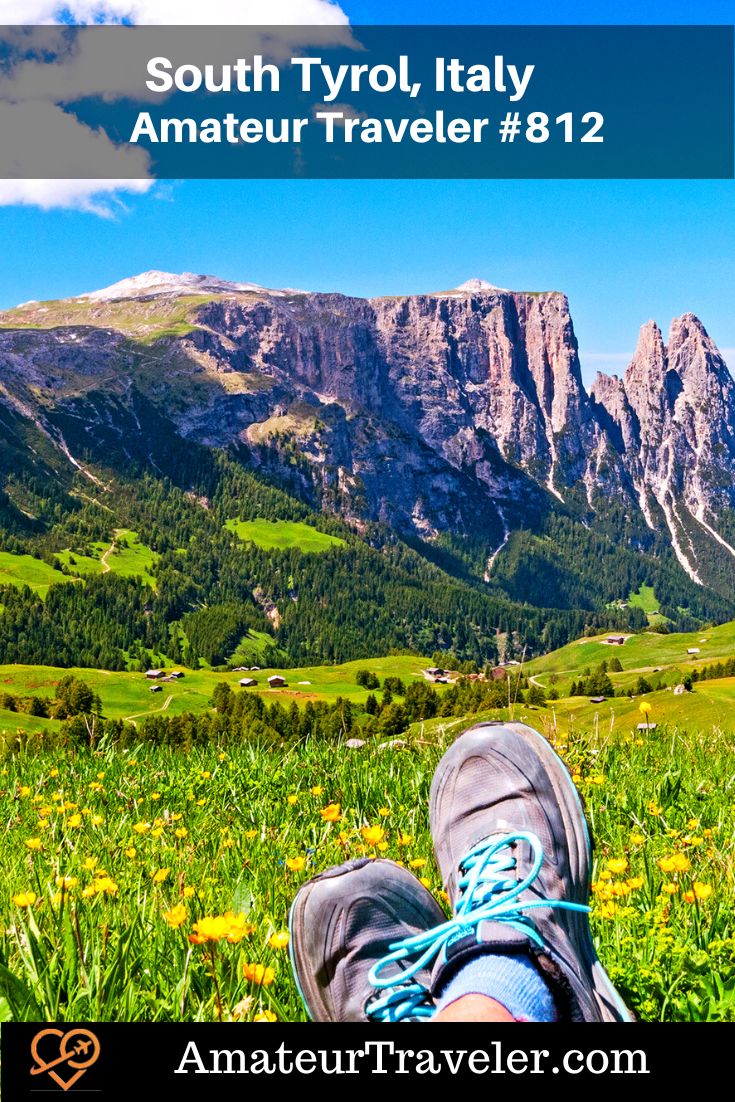 The Capability Of DOGE Is Much Higher Than Bitcoin, Says Elon Musk