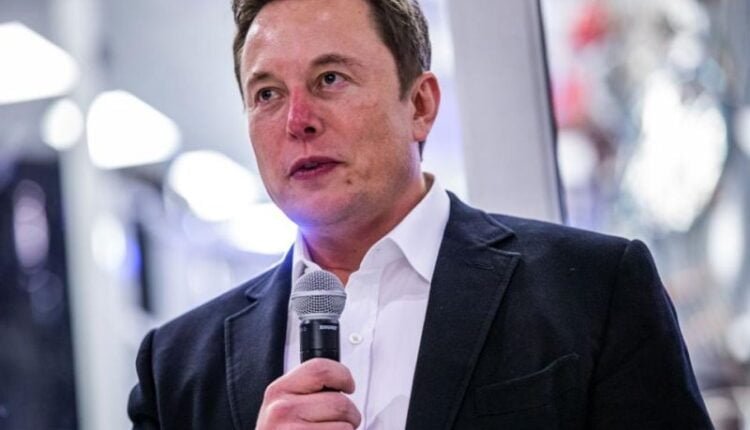 Reportedly the shareholders of giant social media platform Twitter voted in favor to force the Tesla CEO to buy the Twitter platform.

As we know very well, Tesla CEO Elon Musk announced his plan to buy the Twitter platform at $44 billion value and turn Twitter into a free speech private platform, in April of this year.

But later Musk refused the plan to acquire Twitter. Musk claimed that there are huge numbers of Bot accounts on Twitter and Twitter company is not providing all the details of the numbers of active bot accounts & real accounts.

This situation created indirect pressure on the board members of Twitter to force the Tesla CEO to buy Twitter in any situation. Through a court filing, the Twitter board claimed that Tesla’s CEO degraded the reputation of Twitter because he refused to buy it.

Now next month, both of the parties will hold a meeting in the court to discuss this matter and that will confirm whether Elon Musk will go for this deal or not.

Recently Bloomberg published news on behalf of voting by the Twitter shareholders, on whether Elon should buy Twitter or not.

Vote results confirmed that the majority of the shared holders were in favor of allowing Elon to buy Twitter.

Now it will be interesting to see whether the Tesla CEO will consider buying it or not. Few experts claimed that the current valuation of Twitter is approximately $32 billion, which is far less value than the Musk offer.

On 14 September, Charles Hoskinson, founder of the biggest Proof-of-stake Cardano Crypto project,  responded and said that Musk’s Twitter buy decision was just like ” one night stand followed by a shotgun wedding”.

In the past, when Musk offered Twitter acquisition plan then Charles Hoskinson supported the initiative to make Twitter a free speech platform and also said that he can help to create a decentralized social media platform if Elon Musk wants.

Learn About Various Ways To Factorize Numbers Like 32 And 15

Critics Will Consider The ETH Problem As The Cardano Problem, Says Hoskinson