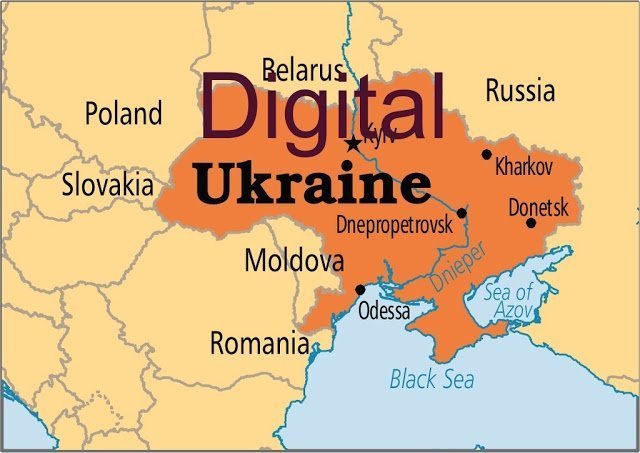 Ukraine is a very small country, in terms of population and also in many other aspects. Since late February 2022, Ukraine has been facing invasions from the Russian military. War efforts are continuously going on between Russia vs Ukraine but no results came in favor of any of these two countries.

On 17 June, The Ministry of Digital Transformation of Ukraine announced that Ukraine joined the European Blockchain Partnership (EBP). The ultimate goal of this step is to integrate the digital economy of Ukraine with the 27 member states to deliver cross-border public services.

Because of the Russian invasions of Ukraine, Ukraine is under huge loss in terms of many aspects. So probably it will be a type of an effort from the Ukrainian Government to move forward to bring better innovation and development to the country.

Earlier this, Ukraine tried to join EBP in July 2021 but failed. Indeed, Oleksii Zhmerenetskyi, the founder and CEO of Virtual Assets of Ukraine, wrote an open letter with other Ukrainian official to the president of the European Commission, Konstantin Yarmolenko. Through the letter, the Virtual Assets of Ukraine’s founder explained the intention of Ukraine to join EBP to bring innovation to its digital economy at an advanced level.

Yarmolenko shared some details about these things with a leading crypto news website Cointelegraph and confirmed that they aimed to bring huge innovations to Ukraine.

“Next step is full blockchain integration of Ukraine and EU based on EBP/EBSI initiatives.”

Ukraine will work with EBP on blockchain pilot use cases as an observer but the further country will aim to gain full membership in EBP.

Ukraine getting support from the crypto industry

When Russian military invasions started against Ukraine then at that time, the whole Crypto Community supported Ukraine financially. Many Russian citizens supported Ukraine via crypto donations for example Vitalik Buterin.

Read also: Another class-action lawsuit against Terraform Labs and its founder

Terra Collapse Has Lessons That Will Power The Rise Of The Next-gen Of Builders To Great Heights: Terra Founder

Another Class-action Lawsuit Against Terraform Labs And Its Founder