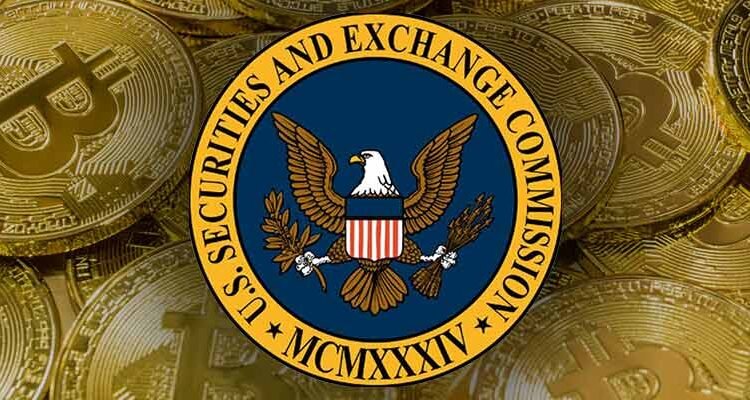 The founder of Scion Asset Management responded to the ongoing investigation of the US SEC agency against Coinbase’s unregistered security offerings.

As we know, according to the report of Bloomberg publication, The US Securities and Exchange Commission (SEC) is investigating the Coinbase exchange. The SEC agency is trying to figure out the possible violation of securities law by the Coinbase exchange, because of its unregistered security crypto assets offerings.

On 26 July, Michael Burry, the famous investor and founder of investment firm Scion Asset Management, responded regarding the SEC investigation on Coinbase and claimed that SEC doesn’t have that level of IQ to perfectly do this work.

“Pretty sure the SEC does not have the resources or the IQ points to do this correctly.”

Secondly On 25 July, Bloomberg reported that the Coinbase exchange is under SEC probe because exchange is providing Securities assets class offerings.

On 26 July, Paul Grewal, chief legal officer of Coinbase exchange shared his opinion on these ongoing matters and said that Coinbase is confident with its offerings.

Now all these two things are creating a very big issue against the Coinbase exchange, in terms of reputation & financial stability for its stock values.

On 27 July, Cobie, a Whistleblower, shared his opinion on the ongoing situation against Coinbase, during a virtual interview with the Coffeezilla YouTube channel. During the interview, Cobie said that insider trading was already a big issue for Coinbase but Coinbase didn’t focused forcibly on this issue.

Read also: Garlinghouse says “I think the facts are on our side”: XRP lawsuit