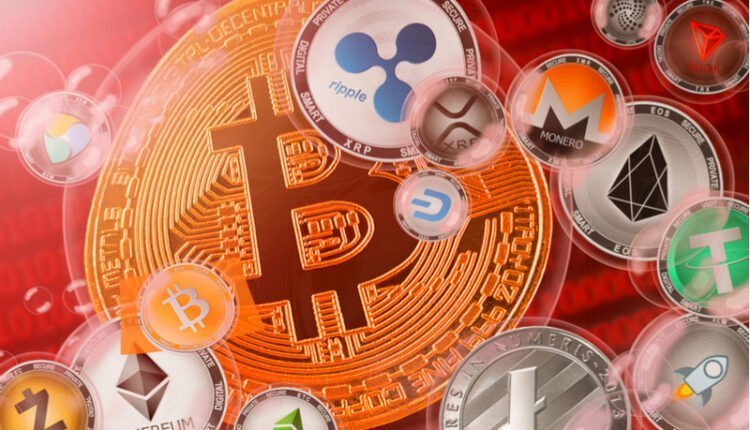 US senator Jon Tester criticised the existence of the crypto sector and claimed that there is no reason behind its existence in the financial sector.

Crypto & blockchain adoption is surging rapidly in the world because of the high potential ability of the innovations that are happening in the sector. But due to a lack of regulatory issues, the majority of the big players don’t dare to show open inclination toward the crypto sector as an investor. Many times, Government officials criticised cryptocurrencies over their decentralised nature, which is actually a beauty of blockchain technology.

On 11 December, Montana farmer and teacher turned U.S. Senator Jon Tester appeared in NBC’s “Meet the Press. In the meeting, US Senator said that cryptocurrencies “can’t pass the smell test for me.”

Further US senator claimed that no one so far was able to explain to him about Cryptocurrencies and also claimed that if government agencies will regulate them then people may consider them as a real thing.

“I have not been able to find anybody who’s been able to explain to me what’s there other than synthetics—which means nothing,” Senator continued. “The problem is… if we regulated it, it may give it the ability of people to think it’s real.”

Montana farmer also said that he is not a regulator or any financial expert but he didn’t find any reason why cryptocurrencies are in existence.

“I see no reason why this stuff should exist. I don’t.”

Perhaps, US Senator claimed that he is not a regulator but in reality, he is a part of the government system where he can play an important role to favour or drag support on crypto policies over the crypto sector.

World Cup Is More Exciting With Welcome Bonus Up To 5,000 USDT From Coinplay 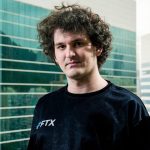