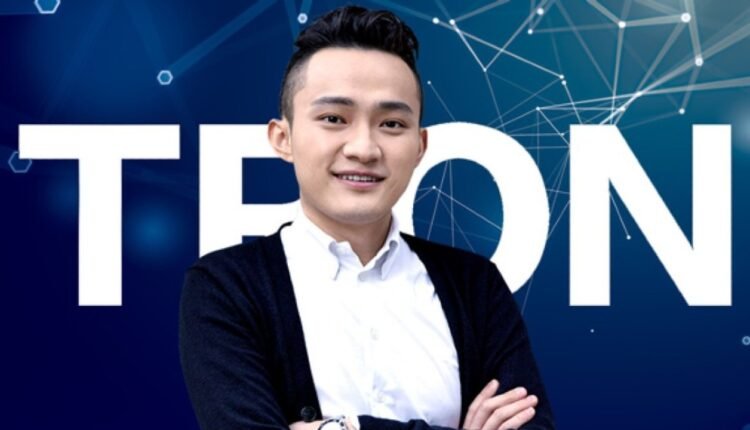 USDD is a stable coin, which was launched this year by the Tron project team. However stablecoin-based concepts are no more new thing but the introduction of USDD stablecoin was a necessary need for the ecosystem of the Tron blockchain. However the team did great with its USDD launch for the Tron ecosystem lovers but in reality, the team didn’t introduced the most stable collateral assets behind USDD like USDT, instead used the TRX coin as the collateral asset behind it.

In the last 2-3 days, the whole crypto industry saw how the price of almost every coin plunged significantly and that thing also impacted the pegged $1 value behind USDD. At the time of writing this article, the pegged value behind USDD is 2.17% down, which is a highly critical situation for the project team.

In the last 2-3 days, the crypto market faced a huge downfall in the value of crypto assets because of the usual crypto winter season. And in this situation, Bitcoin, Ethereum, and all other assets faced downfall, which also includes the TRX coin.

In the present situation, the project team behind USDD coin is under the same pressure as TerraForm Labs was  To overcome this situation and recreate better trust among the USDD users, Tron founder Justin Sun announced that the team will purchase 650 million USDC bringing their total to $2.5 billion.