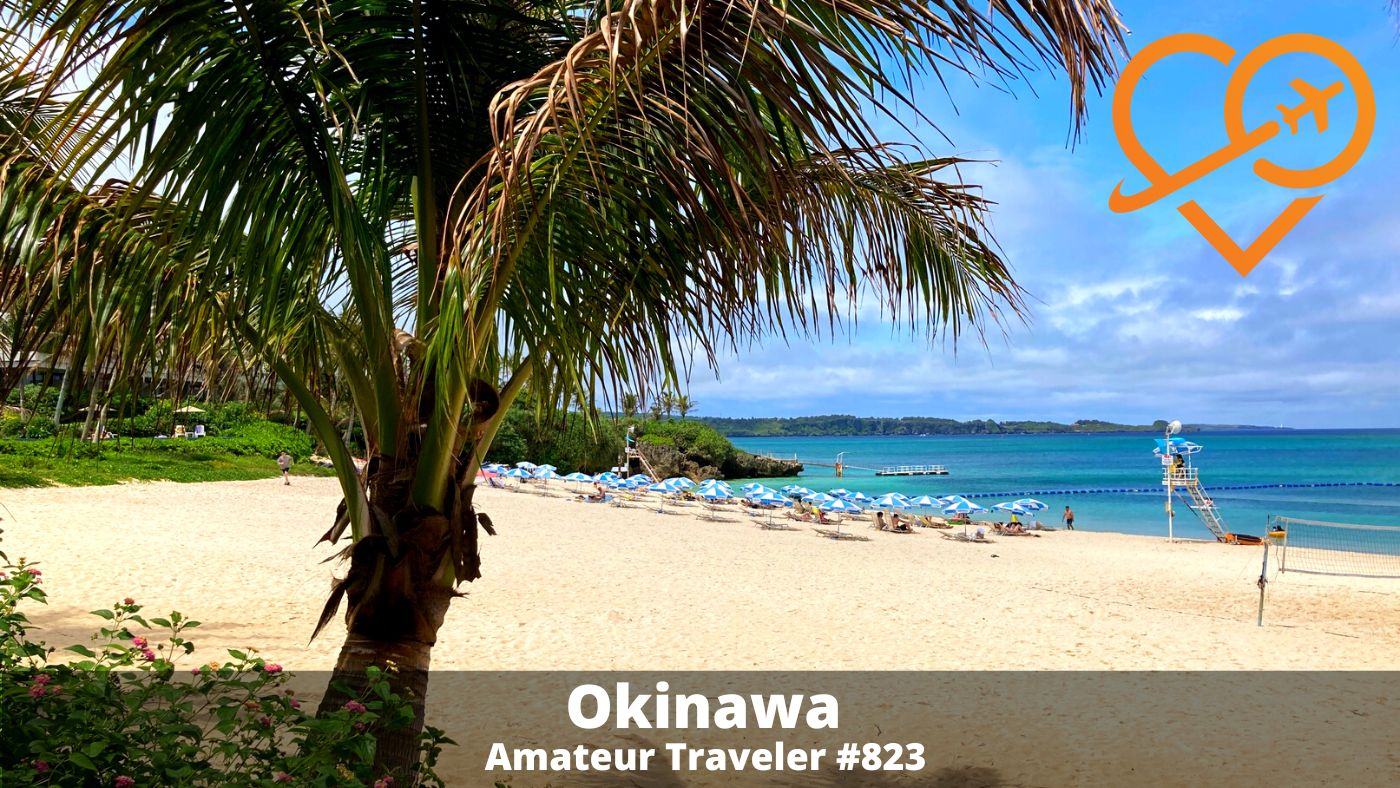 Hear about travel to Okinawa as the Amateur Traveler talks to Mike de Jong about his visits to this tropical corner of Japan.

Mike says, “To be frank, it’s my favorite place in Japan. I’ve been to Okinawa several times, and I just love it there. I just love the people, the culture, the food, the music. It’s like the Hawaii of Japan because the beaches there are just frankly amazing. They’re the best beaches in Japan. Okinawa is so different from mainland Japan, everything is. It’s still Japanese. They still speak Japanese on the Okinawa Islands. You couldn’t get further removed, either geographically or culturally. The music, the people, everything is different from mainland Japan.”

Mike starts us in the city of Naha, which is the capital of Okinawa. He suggests local dishes to try and also suggests learning more about Okinawan music, including the 3 string snakeskin-covered instrument called the sanshin. Some local drinks can have a real bite. Habushu is a local saki that has a pit viper in the bottle.

Not far from Naha is the Shuri Castle old palace of the Ryukyu Kingdom, Shuri Castle. Visit this UNESCO World Heritage site and learn more about the original culture of the island before it was conquered by Japan. Japan has had a significant influence on the culture of the islands. It was when the Japanese took away the weapons from the locals that they developed a form of combat without weapons that we know as karate. Learn more about the local culture at the Okinawa Prefectural Museum.

In WWII, the battle of Okinawa devastated the island. Learn more about it at the Okinawa Prefectural Peace Memorial Museum. A monument there documents those who died in the conflict. The museum and memorial are located near the “Suicide Cliffs” where the battle came to a tragic conclusion. You can also visit caves that the Japanese used as bases during WWII.

Katsuren Castle is another UNESCO site. The castle is no longer standing, but its foundations are still there.

Some of Mike’s favorite beaches can be found in the west in the center of the main island on the Motobu Peninsula. You can also find the Okinawa Churaumi Aquarium there, which is one of the largest aquariums in the world. Mike enjoyed some of the reports in the area as well as the kitschy American Village, where you can see the USA through the eyes of the Okinawans. Mike enjoyed a baseball-themed bar that focused on Japanese baseball stars.

He took a side trip to Miyakojima for a wonderful snorkeling outing.

Learn why Mike keeps coming back to Okinawa and why you may want to add it to your Japan itinerary. 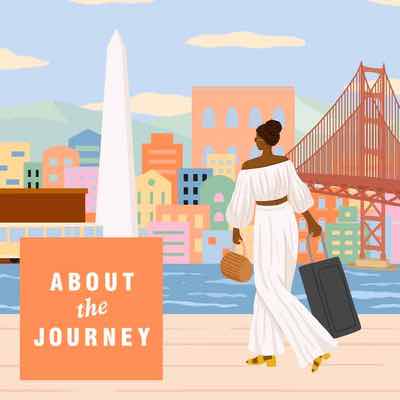 This episode is sponsored by the About the Journey Podcast. In Season 2, travel journalist Oneika Raymond takes us on a journey around North America to find out. This time around, she’s picked six cities and six entirely unique experiences. From a Black-owned bookstore in Washington, D.C., to the birthplace of the largest queer film festival. 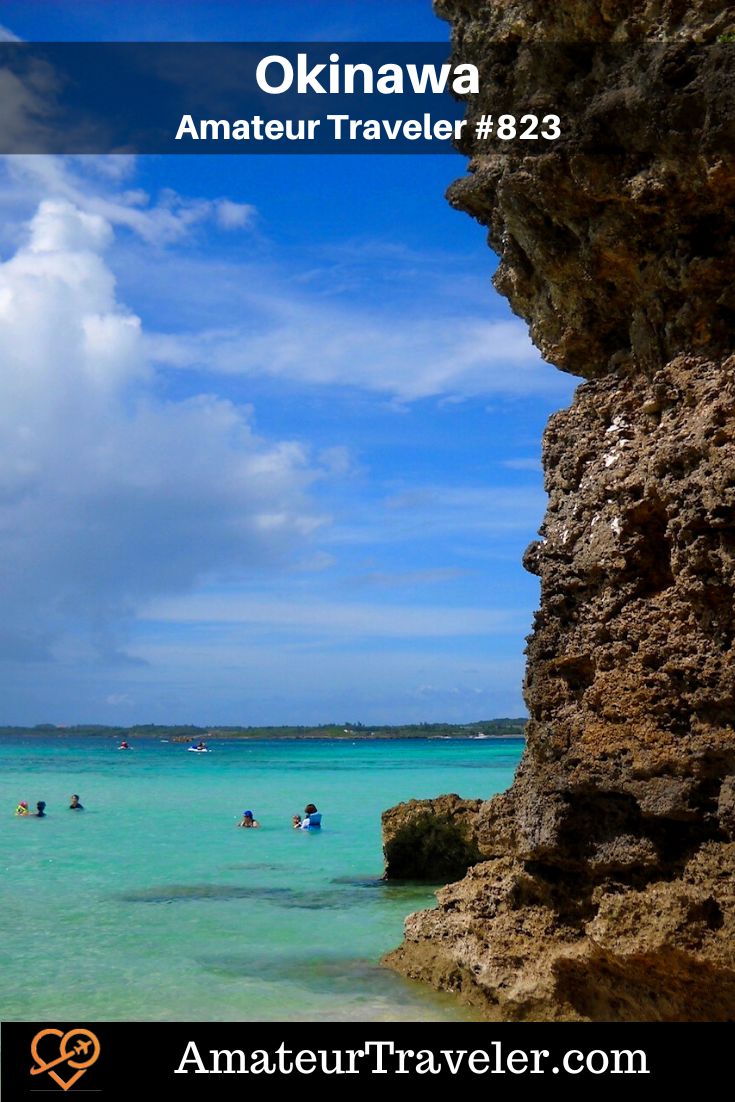 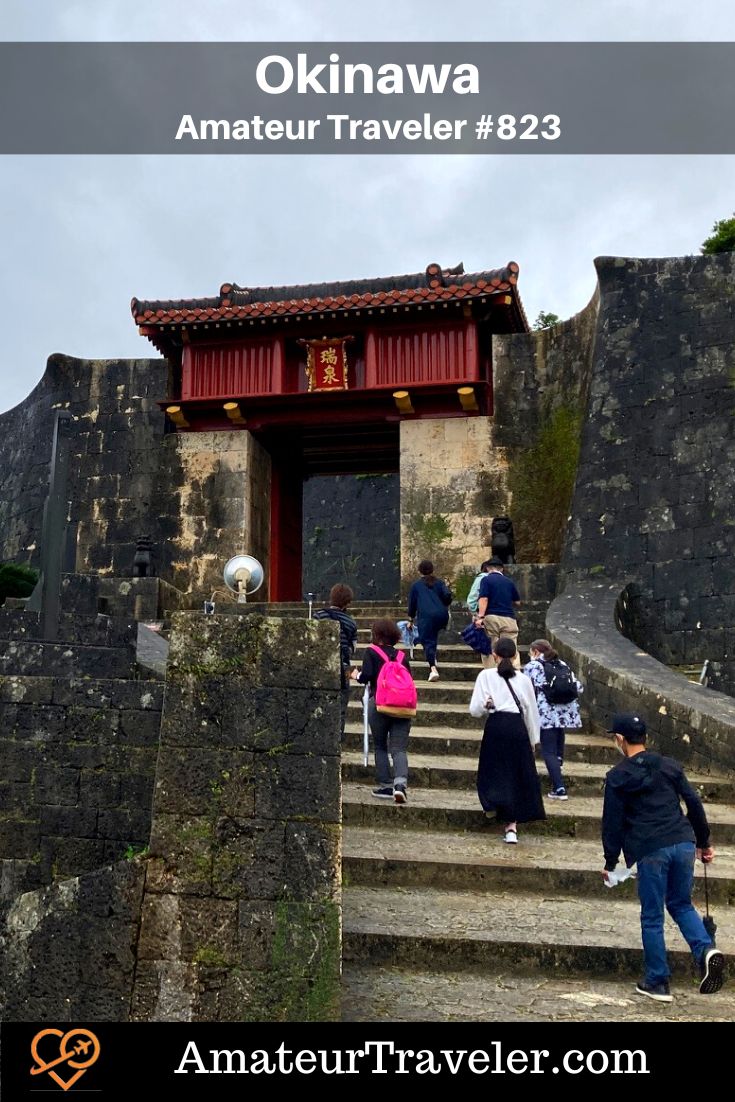 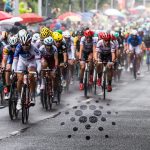 Cardano Will Eventually Be A Network Of Blockchains, Says Hoskinson