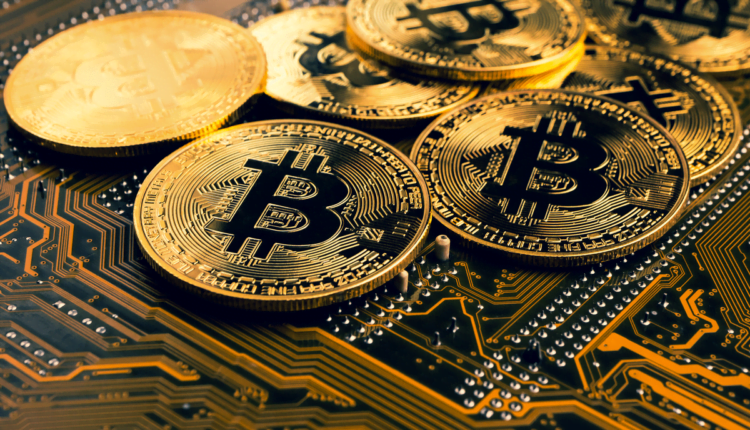 The executive director of the Blockchain Association shared her thoughts on Bitcoin price and said that the situation is now much more favorable for Bitcoin.

On 21 October, Kristin Smith, the executive director of Blockchain Association, appeared in an interview with CNBC’s Squawk Box. She shared her thoughts on Bitcoin & current related situation of Bitcoin, which may act as a catalyst for Bitcoin to show a rapid increment in its price which is struggling since late 2021.

Kristin noted that Bitcoin price is now low & stable for the last many months because huge numbers of retail investors exited from this market. The majority of retail investors can’t afford the extra money to invest in Bitcoin-like assets because of their daily life needs like gas & groceries.

Further, Kristin said that the economic situation is now changing and the people who exited from this market will not start to invest, which further will act as a catalyst for Bitcoin price.

“As we start to see the economy come around, and people putting more risk into their investment portfolios, we’re going to see the investment in Bitcoin rise and subsequently the price,” She said.

Further, Blockchain Association executive talked about the increasing efforts by the US lawmakers, to bring a precise crypto regulatory framework to this innovative sector

On the crypto regulatory efforts, Kristin said that this is a pretty good framework for regulating centralized exchanges at the spot market.” She also said that she believes that signed legislation on crypto will come into effect by the end of this year.